Windies have started their World Cup campaign in style by thrashing Pakistan by seven wickets at the Trent Bridge in Nottingham. As the match was taking place on the flattest of surfaces in England, there was the anticipation among the fans that it will be a high-scoring encounter. But Pakistan never arrived at the venue and were absolutely in shambles with the bat.

After being put into bat first by the Windies skipper Jason Holder, Sheldon Cottrell drew first blood by strangling Imam-ul-Haq on the leg-side with a bouncer. Fakhar Zaman then played some decent strokes to get the scoreboard going even as Babar Azam got himself in. But the former was done in with a bouncer as the ball hit the stumps by hitting the helmet grill.

From 35/2, Pakistan imploded like anything. Windies bowlers, Holder, Andre Russell and Oshane Thomas continued to bowl short deliveries at pace and the Men in Green literally had no answers to the assault. They were playing like a new team in the circuit and ended up going nowhere.

With very less time to react, the batsmen couldn’t make a decision whether to go against the short balls. It was a completely embarrassing show from the team whose batting looked like a stronger suit before the start of the tournament.

While Babar and Hafeez looked comfortable during their short stint, the duo couldn’t play their shots due to lack of support from the other end. Wahab Riaz hit some lusty blows, in the end, to take the score beyond the three-figure mark as Pakistan managed to post only 105 runs and were bundled out in 21.4 overs only. Thomas was the star for the Windies as he returned with the figures of 4/27 while Holder returned with three scalps.

The chase was always going to be a cakewalk for the Windies. Chris Gayle attacked from the word go and got some quick runs upfront. Shai Hope tried to emulate him but lost his wicket to Mohammad Amir. Darren Bravo bagged a duck and was dismissed by the same bowler. In the meantime, Gayle, struggling with his back, played some decent strokes and reached his half-century off just 33 deliveries.

He tried playing too many shots and was out on 50 to Amir itself, giving the left-arm seamer his third wicket of the innings. Despite losing three wickets, the Caribbeans were never in trouble as the target wasn’t even daunting on a flat Trent Bridge track. Shimron Hetmyer got together with Nicolas Pooran and sealed the game in the 14th over itself as Windies started their World Cup campaign on a high.

Pakistan, on the other hand, would like to forget this day very soon and start afresh in the next encounter. They will next play England, the hosts, at the same venue. 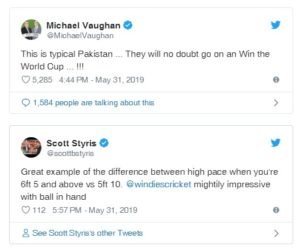 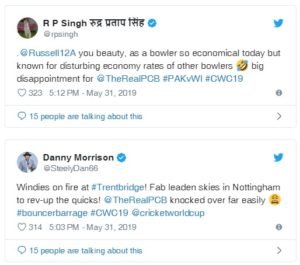 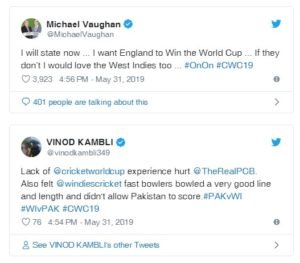 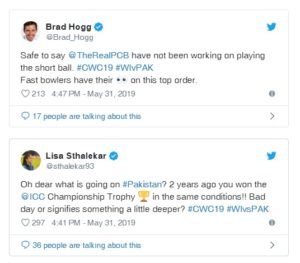 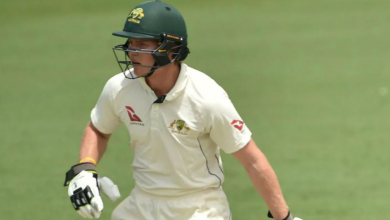 India vs Australia 2020: Will Pucovski, Cameroon Green Called Up by Australia for India Tests 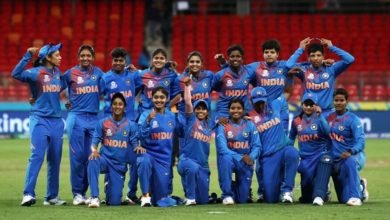 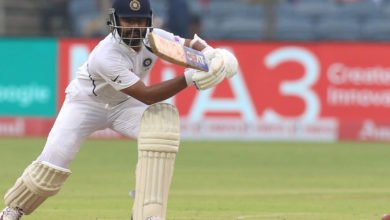 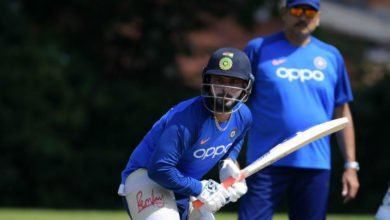 India vs New Zealand | Pant Will be Back in India XI Sooner Than Later: Ponting