After a brilliant opening day, the Lanka Premier League did not disappoint on Day 2 either. The second match was between the Jaffna Stallions and the Galle Gladiators. The latter won the toss and elected to bat first. The Shahid Afridi-led side had some brilliant batsmen in their line-up and another high scoring encounter seemed on the cards.

However, the Gladiators did not get off to a good start. Their top order struggled to get going and apart from 38 scored by Danushka Gunathilaka there was no significant contribution from the top five batsmen. As a result, their scoreboard read 93-5 at the end of 13.3 overs. Duanne Olivier bowled really well to dismiss three of their batsmen as he dented their chances to get to a big score.
This is when the match took a turn. The captain of the Gladiators side, Shahid Afridi took matters in his own hands. They needed a good knock from him and he did not disappoint. He was at his lethal best as he finished with a score of 58 runs in just 23 balls. He changed the momentum in their favour and helped his team reach a score of 175-8 at the end of their 20 overs. His knock included three boundaries and six sixes.

Gladiators bowlers had no answers to Avishka Fernando’s brilliance
Jaffna Stallions needed 176 runs in order to win the match and with the pitches being fairly flat, it was a target well within their reach. The Gladiators needed early wickets in order to get ahead in the game. However, Avishka Fernando had other plans. He single-handedly ensured that his side safely got home. An unbeaten knock of 92 runs showed his class as a player.

He scored these runs in just 62 balls hitting five boundaries and seven sixes. A great thing about his knock was that even though he did not get going initially he hung in there and made it count. Shoaib Malik played second fiddle as he scored 27 runs off 31 balls. The Stallions finished the game in 19.3 overs losing just two wickets to add two points to their name. 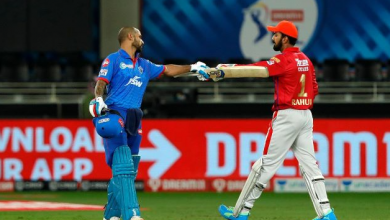 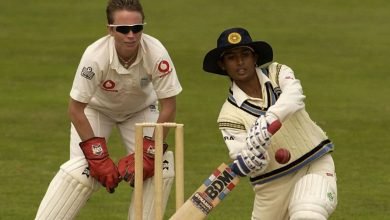 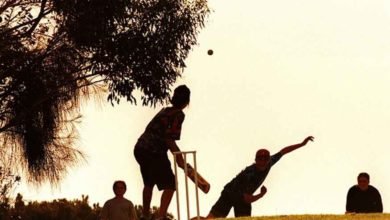 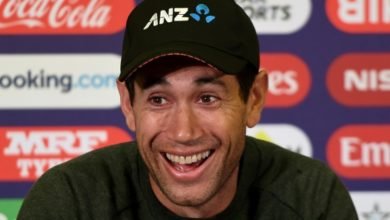