Sri Lanka T20I captain Chamari Athapaththu swept four prizes of the seven awards for women at the Sri Lanka Annual Cricket Awards 2019 on Tuesday (3 December).
Athapaththu was named best batsman in both white-ball formats, the best all-rounder in ODIs and was also named as the country’s female cricketer of the year.

The honours were a recognition of a glorious run in 2019, during which she aggregated 297 and 271 runs from nine innings each in ODIs and T20Is respectively.

She had scored 113 in the first T20I against Australia in Sydney in September, one of the highlights of what turned out to be a highly successful year.
ODI captain Shashikala Siriwardene was named best bowler and best all-rounder in T20Is, while the experienced Oshadi Ranasinghe was named best bowler in ODI cricket. 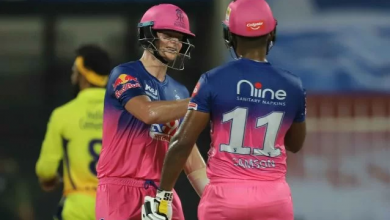 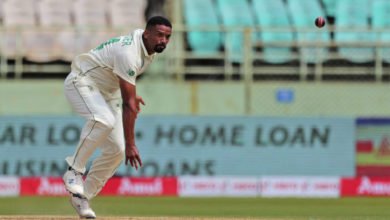 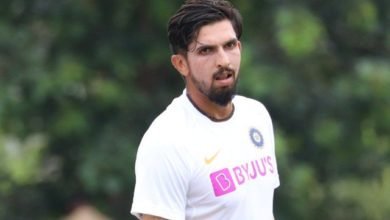 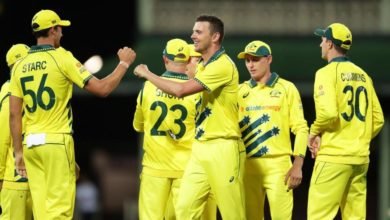