Bangladesh skipper Shakib Al Hasan has justified his eyebrow-raising decision to send Mosaddek Hossain at number three. Mosaddek, who batted at number eight and impressed with 48 in the first innings, could only score 12 in the second, when Bangladesh were batting to save the Test match against Afghanistan in Chattogram.

“When results don’t go your way, then planning is blamed. Mosaddek looked most comfortable among us during the first innings against spin. And we faced a lot of spin, so we planned last night that if he bats upwards and plays like that, he can play a big innings,” Shakib told after the fourth day’s play.

“He already has the experience of playing big innings. He has scored four or five double hundred at first class level. And at the same time, he could be effective against the left-arm spinner. The plan was to not give a wicket to Nabi, and he did not get a wicket in that first spell.”

Bangladesh are struggling against Afghanistan in their maiden Test match at Chattogram. They were reduced to 136/6 chasing an improbable 398-run target, with last two recognised batsmen Shakib Al Hasan and Soumya Sarkar at the crease.

“You can say both [technical and mental],” Shakib said when asked where the problem was for Bangladesh in this Test match. “Because we don’t play wrist spinners whether it’s left or right handed, it’s something new for us. So we will have some issues with planning, no matter how much preparation we do. We brought many wrist spinners and practiced against them in the nets. Until you play in the match and become successful, the practice would not help much.

“I won’t say anyone had problem with their approach, the problem was in execution. What was lacking was playing with a big heart,” he said.

Shakib went on to say how the fact that they are playing Test cricket plays on their mind, limiting their natural instincts and in turn bringing about their downfall.

“When you play with fear, you will face problems with execution. Like Liton, when he plays T20s he plays the reverse sweep shot, but he could not do it in Tests. It’s a failure for him and the team. Coach has said the same; he wants us to play with an open mind. Actually, we play with fear (in Test cricket). It is cricket, not everything. But sometimes we take it as everything so it increases the pressure on us.”

Shakib added that he still feels they have a chance in the Test match. “We still need more than 270 runs but still there is me and Soumya, and both of us have to score hundreds. It is difficult but nothing is impossible. And there is rain and it can also save us.” 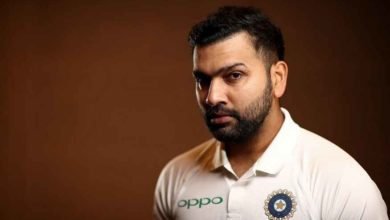 You Are an Inspiration: Rohit Sharma to Greta Thunberg 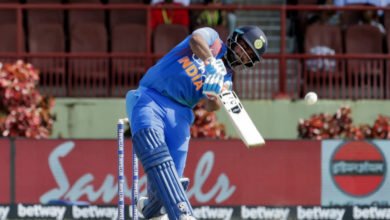 India vs New Zealand | Pant, Kuldeep Could Get a Game as India Eye 5-0 Sweep 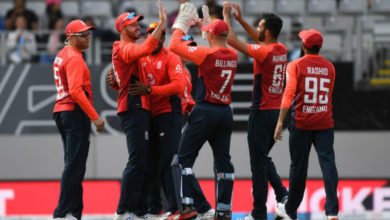 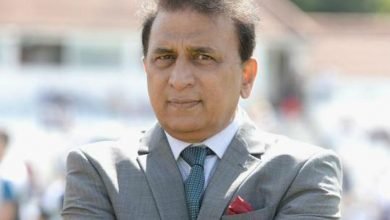 494 thoughts on “Shakib defends sending Mosaddek at No 3”