Prior to the IPL 2020 auction, Royal Challengers Bangalore grabbed the titles by releasing twelve players from its squad. In a surprisingly surprising move for many RCB fans, Bangalore decided to let Steyn, Southee and Coulter-Nile go, who were touted as vital elements of the RCB bowling attack. RCB can also be separated from all vital aspects such as Marcus Stoinis and Colin de Grandhomme.

After releasing 12 players, RCB now has a considerable sum of Rs 27.90 to reinforce their bowling and batting strength. The Bangalore batting lineup consists of two fundamental players of the modern era: Virat Kohli and AB de Villiers. Despite having a formidable team, RCB has failed to win the IPL trophy after making three appearances in the final of the tournament. In the previous IPL, Bangalore was affected by a series of bad results and finally ended up at the bottom of the table.

The Virat Kohli-led side will be looking forward to lifting their maiden IPL trophy in the upcoming season. Moeen Ali, who was one of the two foreign players retained by RCB, has stated that the side cannot rely only on Kohli and de Villiers to win games for them. He also has insisted that other players need to step up to emerge as match-winners for Bangalore. Ali is currently engaged as the skipper of Abu Dhabi in the T10 League.

“We need a good start. I think we always start slowly. We need to be brave, especially at home because the wicket in Bengaluru is very good. The boundaries are small over there and it’s very daunting for the bowlers,” Moeen was quoted by IANS on the sidelines of the ongoing T10 league. “We cannot keep relying on Virat and AB de Villiers to win us games. Batters like myself and whomsoever is coming in, have to step up and bat well,” he added.
RCB have 12 domestic and 6 foreign slots
The IPL 2020 auction is slated to take place on December 19 in Kolkata, where Bangalore will be eager to bolster their squad by making significant singings. RCB have the maximum number of slots available: 12 domestic and six foreign as the franchise have retained only crucial players of their squad. 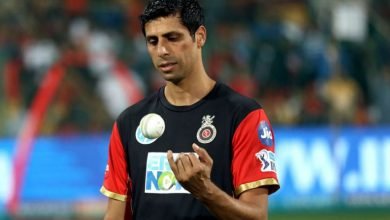 Legalising Ball Tampering: Saliva is Must and Vaseline is no Replacement, Feel Nehra, Harbhajan 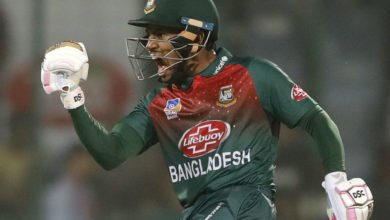 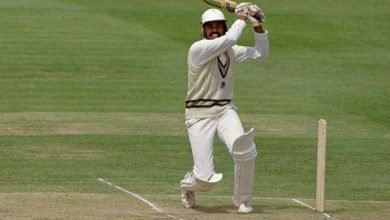 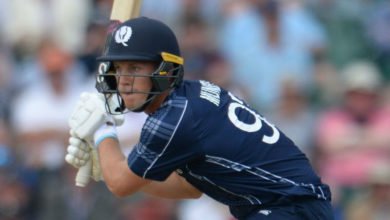