Mumbai Indians extended their domination at the top of points table as they became the first side to register eight wins in IPL 2020. Devdutt Padikkal smashed 74 from only 45 deliveries but the RCB team restricted to only 164/6 after scoring only 35 runs in the last five overs. Mumbai Indians, in reply, kept losing wickets at regular intervals but Suryakumar Yadav batted through the chase with an unbeaten 43-ball 79 to take them over the winning line with five balls to spare.

Here are all the statistical highlights from Mumbai Indians’ 5-wicket victory during MI vs RCB:
MI avoids a double against RCB:
0 – The 5-wicket win has helped Mumbai Indians to escape dropping four points against the Royal Challengers Bangalore in an IPL season. RCB is the only franchise against which MI has won at least one match in every IPL season.

A good day for uncapped players:
74 – Devdutt Padikkal’s 74-run knock during MI vs RCB is now the 2nd highest individual score by an uncapped player for RCB in the IPL. The highest is unbeaten 114 by Manish Pandey against Deccan Chargers in the 2009 edition.

79* – The unbeaten 79 is Suryakumar Yadav’s highest score in the IPL equalling with his 79* against Rajasthan Royals earlier this season. This is also the 2nd highest individual score during a successful chase for Mumbai Indians only behind Ambati Rayudu’s 81* in the 2012 edition against RCB.

Padikkal @ 400 runs:
417 – Devdutt Padikkal’s 417 runs in this IPL thus far are the 3rd most number of runs by an uncapped player in his debut IPL edition. Shaun Marsh (616 runs in 2008) and Shreyas Iyer (439 runs in 2015) are the only uncapped players to have scored more runs in debut IPL season than Devdutt.

A rare uncapped opening pair for RCB:
3 – The pair of Joshua Phillipe and Devdutt Padikkal during MI vs RCB is only the 3rd uncapped pair to open for Royal Challengers Bangalore in IPL. Virat Kohli opened twice with J Arunkumar in the 2008 edition shortly before his ODI debut in August that year. Rilee Rossouw also opened the batting once in the 2014 edition with Yogesh Takawale, only a couple of months before his International debut for South Africa.

Pollard gets ABD again:
3 – Kieron Pollard now has dismissed AB de Villiers on three instances in the IPL. ABD faced Pollard on six occasions in the IPL and scored only 23 runs from 22 balls with two fours. 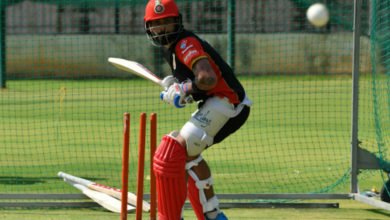 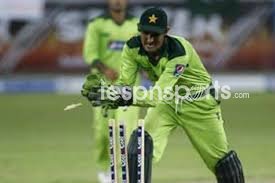 Had to Flee After Being Constantly Threatened by Umar Akmal: Zulqarnain 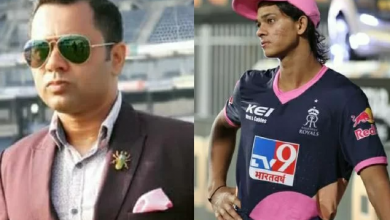 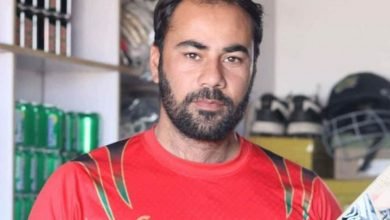