India fast bowler Ishant Sharma says winning this year’s Arjuna Award is the fruit of his hard work in the last 13 years and is proud of himself.

The 31-year-old lanky pacer from Delhi said more than him, his family, especially his wife Pratima Singh, is proud of his achievement.

Ishant and woman cricketer Deepti Sharma were among 27 athletes to be conferred with the Arjuna Award this year, while India limited overs vice-captain Rohit Sharma is among the five to be bestowed with the prestigious Khel Ratna, the highest sporting honour of the country.

“When I got to know that I was getting Arjuna award, I was really happy and proud about myself. For the last 13 years I did a lot of hardwork, so it’s a proud moment for me and my family,” Ishant said in a short video message posted by BCCI on its twitter handle.

“More than me, my wife is proud of me because she is the one who thinks that I should get the award,” said Ishant who has played 97 Tests and 80 ODIs since making his India debut in 2007.

Talking about the mantra behind the success of the current Indian team’s bowling unit, Ishant said the priority was always about winning a game without thinking of individual performances.

“The mindset of Team India’s bowling right now is that we always think about how to win a game, that’s the most important priority for us,” Ishant said.

“We don’t think about individuals, we try and be in the situation and do accordingly. We plan according to every batsman. We try and execute those things on the ground and things happen for us,” he said.

Manchester City Agree Deal to Sign Defender Ruben Dias from Benfica, Contracts Yet to be Signed 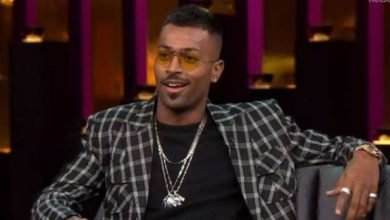 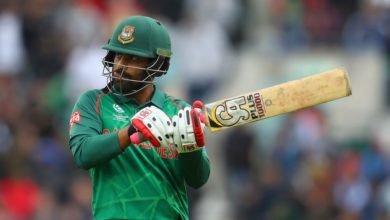