Rajasthan Royals stayed alive in the playoff race in the IPL 2020 by defeating the Kings XI Punjab on Friday night. Chris Gayle stood up for the Punjab franchise after they lost a wicket in the very first over. The Universe boss smashed six fours and eight maximums on his way to a 63-ball 99 before getting cleaned up by Jofra Archer in the 20th over. Chasing 186 to win, the inform opener Ben Stokes smashed 50 from only 26 balls before getting out inside the powerplay. The start gave by Stokes helped Rajasthan Royals cruise in the chase which they completed in only 17.3 overs.

Here are all the statistical highlights from Rajasthan Royals’ 7-wicket victory during KXIP vs RR:
Top-order’s collective effort for Royals:
5 – Each of Rajasthan Royals’ top five batsmen scored 20+ runs during KXIP vs RR; the first such instance for the Royals in the IPL. This match is also only the 2nd in the IPL for Rajasthan where their top four batters scored no less than 30 runs. The other such instance was recorded in the 2014 edition against Kolkata Knight Riders in the game hosted by Ahmedabad.

Milestone defeat for KXIP:
100 – Kings XI Punjab now has lost as many as 100 matches in the IPL making them the second team to lose 100 IPL games after Delhi Capitals (102). In addition, the Punjab franchise also lost once in the Super Over; their first match of this season against Delhi Capitals.

0-3 – Kings XI Punjab lost all the three matches they played in Abu Dhabi in the IPL 2020. They lost to Mumbai Indians by 48 runs and to Kolkata Knight Riders by two runs in the first half of the tournament.

Gayle finishes on 99:
2 – Chris Gayle became the first player in the history of IPL with two scores of 99. He remained unbeaten on 99 during the last season’s game against RCB but was cleaned up by Jofra on Friday while batting on 99.

Gayle is also the 2nd player in Twenty20 history with two scores of 99. Ben Duck was the first player with two T20 scores of 99 as he remained unbeaten on 99 twice; both instances coming since the start of 2019 only.

Stokes’ all-round show:
2 – Ben Stokes is only the 2nd player to score 50+ runs as an opener and also claim multiple wickets in the same IPL game for the Rajasthan Royals. Shane Watson scored an unbeaten 89 as RR opener and took three wickets in the 2011 IPL game against Mumbai Indians and also scored 104* opening the batting during the 2015 IPL match against Kolkata Knight Riders before picking two wickets. Stokes is overall the 10th player with this double in the IPL and the first to do so since the start of 2018.

Gayle only behind Dravid:
3 – Chris Gayle, during KXIP vs RR, scored his 3rd fifty across six matches he played in the 2020 IPL. Gayle’s three fifties are now the second-most by any player in the IPL history after turning 40. Rahul Dravid scored four fifties in his last IPL appearance during the 2013 edition after during 40 earlier that year. 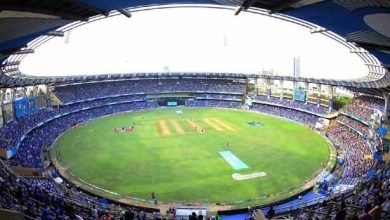 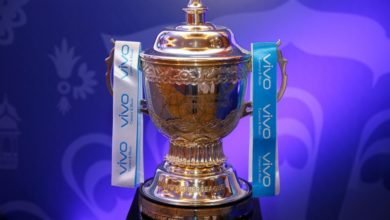 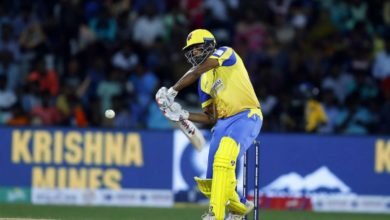