Chennai Super Kings made a winning start to the 2020 IPL with a clinical 5-wicket victory over the defending champions Mumbai Indians. After losing the toss, the MI openers gave their team a quick-fire start before the Super Kings began to pick wickets at regular intervals. Only 41 runs came in the last six overs as the Mumbai franchise were restricted to 162/9. Their overseas pacers gave a perfect start but an aggressive fifty from Ambati Rayudu (71 off 48) put CSK on top. Three wickets in space of 15 balls gave a slight chance for MI to bounce back but an unbeaten 55 by Faf du Plessis took CSK over the winning line.

6 – Mumbai Indians have lost all the six matches they played in the United Arab Emirates. MI lost all their five matches hosted by the UAE during the 2014 season.

MS Dhoni @ 100:
100 – The 5-wicket victory against Mumbai Indians is now the 100th win in the IPL as captain of Chennai Super Kings for MS Dhoni. He is now the first captain to win as many as 100 IPL matches as captain of a franchise.

5 – Chennai Super Kings ended their 5-match losing streak in the IPL against the Mumbai Indians. Their last win against MI came during the 2018 IPL season opener. 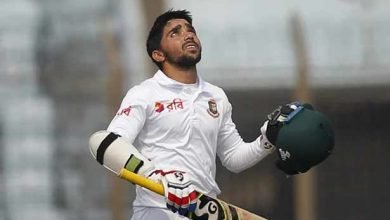 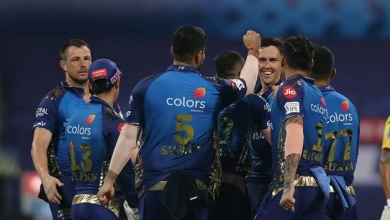 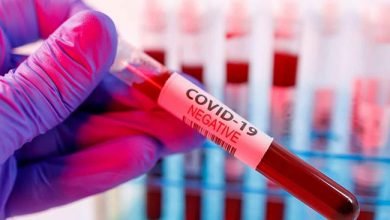 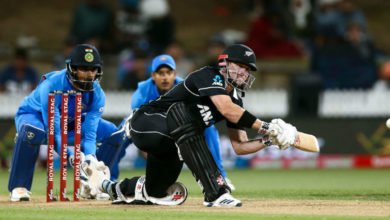