Royal Challengers Bangalore lost their second game in a row as Mumbai Indians defeated them by 6 wickets. RCB started their innings well as their new opening pair, Josh Philippe and Devdutt Padikkal gave them a solid start at the top. However, a middle-order collapse and a magical spell from Jasprit Bumrah changed the game completely for RCB. The innings which was looking all set for a total near 185, ended at 164 and those 20 runs had a great impact.

While defending the total, MI had a steady start and didn’t allow RCB to pick early wickets. However, the party started for them when Suryakumar Yadav played a phenomenal knock as he took his team home with an unbeaten fifty. With two games remaining, RCB needs at least one more game to make their playoffs chances strong.

Here are the three mistakes committed by RCB against MI:-
1. Short ball woes
RCB started their innings quite well but as soon as they lost their first wicket, the wickets started to fall. Interestingly, several RCB batsmen got out off short balls and their mistakes looked quite identical. They tried playing cut or pull but Mumbai’s pacers turned out to be too fast for them. At this level, such mistakes could have been avoided considering the importance of this match.

2. Not bowling Washington Sundar in the powerplay
Washington Sundar has been one of the most economical bowlers in the powerplay. Also, considering that MI started with a pair of left-handers, Sundar should have been their automatic choice. But RCB started with Chris Morris and Dale Steyn with the new ball and missed an important trick at the top. If Sundar would have started for the red army, MI batsmen might have struggled and early wickets were so important in this game.

3. RCB picked Dale Steyn instead of Isuru Udana
As Navdeep Saini was injured, RCB needed to replace their reliable pacer. To bring in an overseas pacer was the right choice but they could have brought in Isuru Udana instead of Dale Steyn. The Protea speedster was in dismal form at the beginning of the season and as Saini was one of RCB’s reliable death bowlers, Udana could have been a perfect replacement. Steyn finished conceded 43 runs without picking any wicket in his four overs. 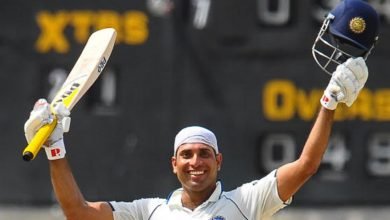 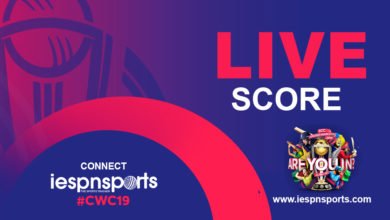 Live Score – Fast Update through iespnsports.com – Connect with your team 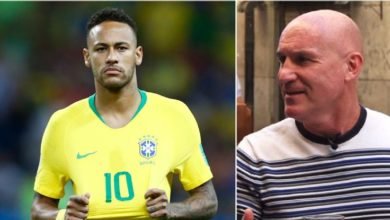 Brazil have taken Neymar’s armband, but why was he captain in the first place? 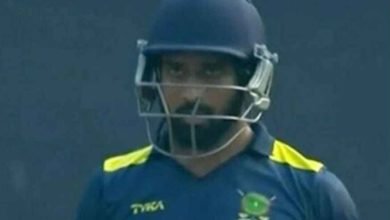