New Zealand were on Saturday fined 60 per cent of their match-fee for maintaining a slow over-rate against India in the second One Day International, here.

According to a media release issued by the ICC, match referee Chris Broad imposed the sanction after Tom Latham’s side was ruled to be three overs short of the target after time allowances were taken into consideration.

In accordance with Article 2.22 of the ICC Code of Conduct for Players and Player Support Personnel, which relates to minimum over-rate offences, players are fined 20 per cent of their match fees for every over their side fails to bowl in the allotted time.

IPL Needs Foreign Stars But Too Early to Decide When to Host the Tournament: KXIP Co-owner Ness Wadia 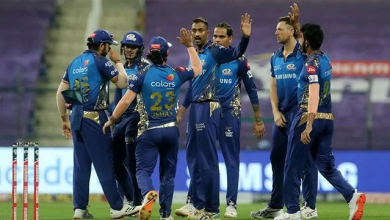 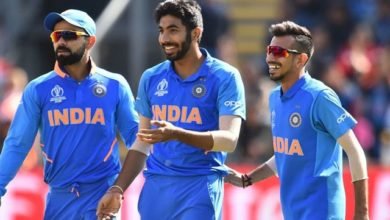