Sydney: India captain Harmanpreet Kaur on Thursday said they cannot just rely on one or two players to win a game and if they want to win the T20 World Cup, they need to play as a group.

India have failed to reach the final in any of the six previous editions of the tournament with a semi-final spot two years ago, the third time they reached the knockout stages.

“If you want to do well as a team, you need to come up together and do well for the side,” said Harmanpreet.

“Through past tournaments, we have learnt that you cannot depend on just one or two players to win the game for you.

“If you want to win a big tournament like the World Cup, you have to come up as a team and that’s what we’re looking to do,” she added.

A lack of performance at key moments has usually been the cause of disappointment but the winds of change are blowing ahead of their opening match against Australia on Friday.

With youngsters aplenty in a squad that has an average age of 22.8, Harmanpreet has called on her players to step up to the mark against the defending champions in Sydney.

“Young players are mentally very fresh, they don’t know what type of pressure they have to face.

“They love playing cricket, that’s why they are in this side and they are definitely enjoying this moment,” the 30-year-old said.

The India captain who has been part of all the T20 World Cups played till now, also called on her side to enjoy the moment – acknowledging just how far women’s cricket has come since the first edition in 2009.

“We’re really enjoying this, as a cricketer you miss these things when you don’t play,” she said.

“When you’re playing at home you have more pressure. Australia may have that but they are a very good side, everyone is doing well.

“We all know that Indian fans love cricket and wherever it is happening, they love to go and watch. That’s what we are expecting in this game. We love when India fans come and support us and that is a big positive sign for us,” she added. 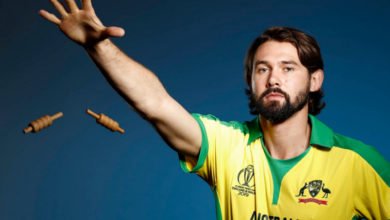 We’re All Waiting to Hear from the IPL: Kane Richardson 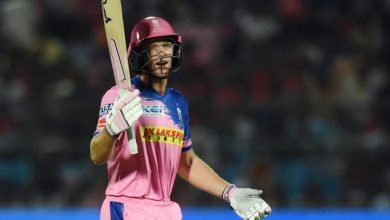