On Friday, October 16, Mumbai Indians (MI) thrashed the Kolkata Knight Riders (KKR) by eight wickets at the Sheikh Zayed Stadium in Abu Dhabi. The victory also took them to the top of the points table on the back of a superior net run rate over the Delhi Capitals (DC). Quinton de Kock became the player of the match for playing a match-winning hand for his team.

The left-hander opened the batting and stayed unbeaten until the very end, seeing his team over the finishing line. The southpaw remained not out on 78 runs off 44 balls with the help of nine fours and three massive hits into the stands. When MI were chasing 149, De Kock put forth a 94-run stand with skipper Rohit Sharma, putting his side, well and truly, on the driver’s seat.

Even after Rohit and Suryakumar Yadav perished in quick succession, De Kock didn’t press the panic button. In the end, the Mumbai-based franchise secured a victory with as many as 19 balls to spare. A couple of more wins going forward would also assure them a berth in the playoffs.

In the meantime, Graeme Swann, the former England cricketer, had an opinion on De Kock and Hardik Pandya’s partnership. He took to Twitter and wrote, “A dream partnership for someone in as daft a mood as I am today.”

A dream partnership for someone in as daft a mood as I am today 🤣🤣🤣🤣 pic.twitter.com/jEZVkogCs7

Hardik finishing off well
As far as Pandya is concerned, he hasn’t gotten a chance to bowl since he recently recovered from a back injury. However, the youngster has been doing his job with precision with the bat in hand. He came to bat, on Friday, at a stage when MI needed to score at around six runs per over. He started slowly but laid into Pat Cummins, the Knights’ premier fast bowler.

He smashed Cummins for two fours and a six to bring MI close to victory. In the end, he stayed not out on 21 off 11 with three fours and a six. Mumbai are next scheduled to face Kings XI Punjab (KXIP) on Sunday, October 18 at the Dubai International Cricket Stadium. 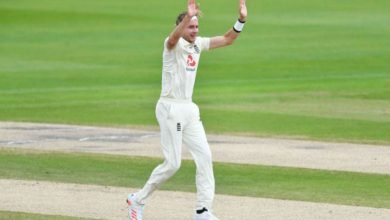 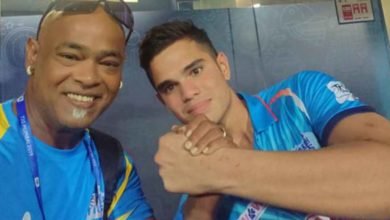 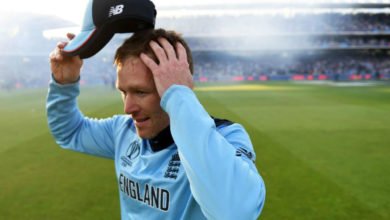 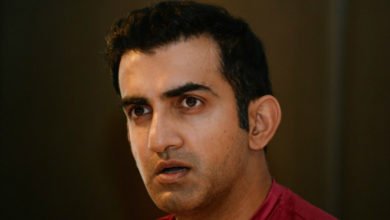