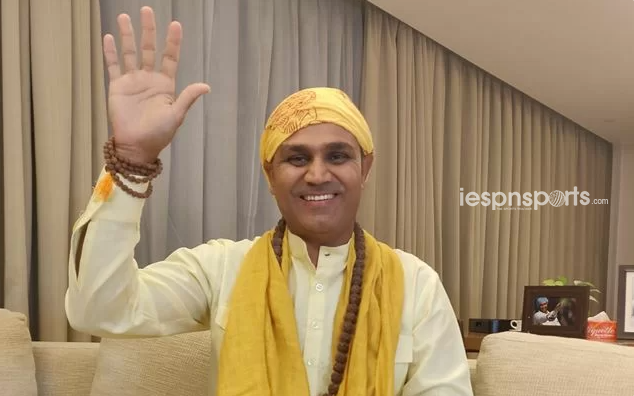 The defending champions Mumbai Indians are a force to reckon with in the 13th edition of the Indian Premier League. The team looks solid with every player giving his best in all three facets of the game. They are proudly placed at the top of the points table with seven wins in 11 games, separated from Delhi Capitals (DC) and Royal Challengers Bangalore (RCB), who are placed at second and third position respectively due to a low net run rate. However, there can be trouble in paradise for the Mumbai-based franchise as their captain Rohit Sharma had suffered a hamstring injury during the game against Kings XI Punjab in the Super Over.

The absence of Rohit can create a big impact on Mumbai considering that the T20 extravaganza is heading towards its business end with the race to playoffs getting intense with every fixture. The injury looks serious as Rohit wasn’t available for selection in the past two fixtures of MI.

Mumbai had registered a historic win against CSK by 10 wickets on October 23, Friday. However, Kieron Pollard was named as the stand-in captain for the defending champions and the batsman Saurabh Tiwary replaced Sharma in the playing XI. The same was followed in their last outing against Rajasthan Royals where they were defeated by 8 wickets.

Fans bash Virender Sehwag for his comments on Rohit Sharma
After Mumbai’s massive victory against Super Kings, former Indian opening batsman Virender Sehwag who is known for his wit and humor, had taken a dig at the fitness and physique of Rohit and Saurabh. Explaining the reason for choosing Tiwary as a potential replacement for the skipper, Sehwag had reckoned that Rohit is a vada pav while Saurabh is a samosa pav, therefore only a samosa pav can replace the vada pav.

“Rohit wasn’t playing. But so what if Vada Pav was injured? His spot was taken by Samosa Pav.”, Sehwag had said in the video uploaded on his official YouTube channel.

However, these remarks on Rohit didn’t go well with his fans and Sehwag was brutally bashed for the same on social media. There is outrage amidst the fans over the words used by Sehwag being an ex-professional cricketer himself. IPL 2020: Priyam Garg reveals Kane Williamson’s reaction after the latter was run out against CSK 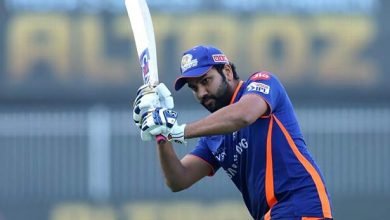 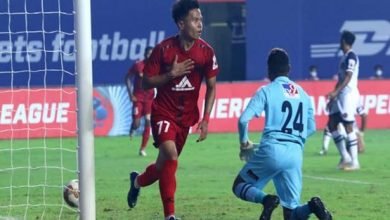 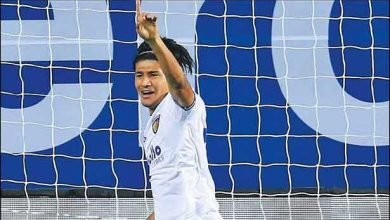