England young batsman Tom Banton made a fine 71 before Pakistan fought back in the first Twenty20 international at Old Trafford on Friday only for rain to reduce the match to a no-result washout. England had threatened a huge total while the 21-year-old Banton was compiling his maiden fifty in four T20s at this level. But his exit left England 109-3 and sparked a collapse that saw four wickets lost for 14 runs in 19 balls before rain fell with England 131-6 off 16.1 overs.

The umpires held a lengthy inspection but decided shortly after 9:00 pm (2000 GMT) that the outfield was too wet to get the game back on. But Banton, opening after Jason Roy was ruled out with a side injury, at least had a night to remember. “It was good fun,” Banton told Sky Sports. “I struggled to begin with, they bowled quite nicely and then I just backed myself when the spinners came on.”

Banton, however, completed a 33-ball fifty featuring three fours and three sixes before scooping paceman Haris Rauf for an audacious six over fine leg only to then slice Imad to extra-cover. England captain Eoin Morgan was then lbw to Iftikhar Ahmed before Moeen Ali was well caught by Mohammad Rizwan off Shadab. Wicketkeeper Rizwan, who impressed during Pakistan’s recent 1-0 Test series defeat by England, then stumped Lewis Gregory off Imad, who took 2-31 from his maximum four overs.

The second fixture in this three-match series takes place at Old Trafford on Sunday. 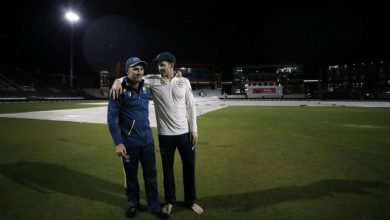 Ultimate Goal is to Beat India in Their Backyard: Justin Langer After Australia Reclaim Top Rank 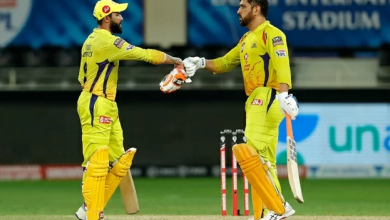 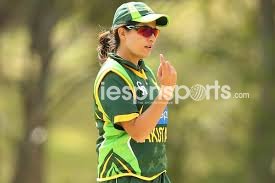 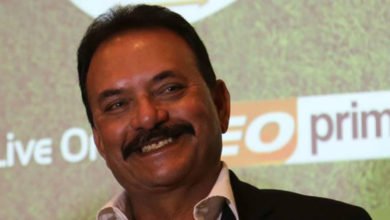