The conundrum surrounding India’s number four continues to cause problems aplenty for the Team. The problem started right after Yuvraj Singh was dropped in mid-2017. Since then, India have tried out a number of batsmen without much success. The experimentation started with KL Rahul and later the likes of Dinesh Karthik, Hardik Pandya and Suresh Raina were tested. However, those experiments did not yield the desired result.

India then recalled Ambati Rayudu in 2018 and it looked like the team’s search was finally over. A good show in the Asia Cup, a fine century against West Indies and some handy knocks in Australia and New Zealand bolstered Rayudu’s reputation. However, the team surprisingly dropped him for the World Cup after his poor outing in the home series against Australia. India instead picked Vijay Shankar who looked anything but impressive in England before an injury ruled him out of the tournament.

India then tried out Rishabh Pant at that crucial position. The youngster played some handy knocks but clearly lacked the temperament to excel at number four. The middle-order was one of the reasons why India bowed out of the World Cup at the semifinal stage.

With India struggling to find a reliable number four, celebrated coach Dav Whatmore opines Shubman Gill can solve the problem. Whatmore rightly said that India failed to solve their middle-order woes. At the same time, he also had some words of praise for the Men in Blue’s performance in the World Cup.

“The No. 4 issue kept raising its head. India should look at the future. Shubman Gill is a fantastic young batsman and he could well fill that slot. He’s got the technique,” Whatmore was quoted as saying by Sportstar.

“India had a good tournament. It topped the group after nine matches, made runs, had a very good bowling attack, both pace and spin. But India ran into New Zealand in the semifinal, and the Kiwis made full use of helpful conditions. It’s just one defeat in a World Cup semifinal that can happen to any team. New Zealand did too much damage in the first 10 overs. India has got some powerful stroke makers and a potent attack. It should do very well in the coming days,” he added. 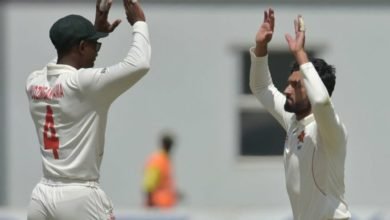 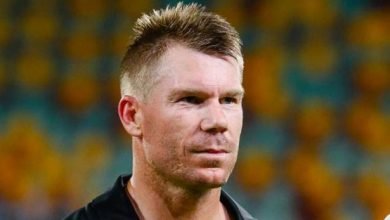 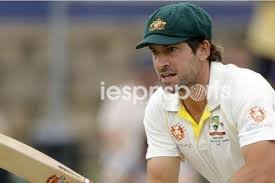 For Australia’s Joe Burns, ‘Longest Offseason’ Due to Lockdown Has ‘Silver Lining’ 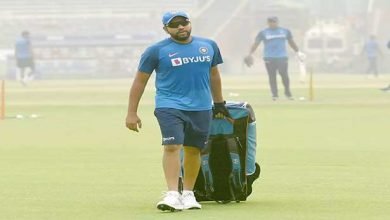 826 thoughts on “CRICKET LIFE : Whatmore said that India had miserably failed to look beyond the No 4 conundrum in the build-up to cwc19.”