The 16th match of the Indian Premier League saw Kolkata Knight Riders’ defeat in hands of Delhi Capitals by 18 runs. The opening stand of KKR failed as they didn’t fetch anything good for the team.

In the same light, former Indian opener and commentator Aakash Chopra has questioned the batting decisions of KKR as they failed to chase the target. He also questioned the decision of sending Rahul Tripathi at No.8 position, who has the role of an opener.

Chopra raised his opinion while reviewing the match between the two franchises that was held in Sharjah. He reviewed the clash in a video posted on his YouTube channel. The former cricketer also objected to the decision of opening KKR’s order with Sunil Narine despite having a regular opener in form of Tripathi in their squad.

“KKR could have chased down the 229-run target. You played an extra batsman in Rahul Tripathi instead of Kuldeep Yadav. But if you have played him, you should have opened with him. You are opening with Narine, and that experiment is not working,” said Chopra on his YouTube channel.

The former KKR player stated that Nitish Rana played a fighting inning, and even Shubman Gill’s knock was small yet significant. He criticized the KKR management for not giving a skilled player like Eoin Morgan enough time in the middle despite his amazing form in the last few years.

KKR’s batting order is not working: Aakash Chopra
“It is beyond my understanding why KKR is not giving enough batting to Eoin Morgan. Their batting order is not working at this point of time. Morgan is a runaway match-winner. If you see his record from 2019, he is batting at a strike rate of 170. And in this team also, he has been stunning in the last match as well as this match,” Chopra further said.

Chopra couldn’t digest the fact that Tripathi was sent after Pat Cummins as the former has already done a job for Rising Pune Supergiant as an opener. According to the cricketer-turned-commentator, Tripathi is a specialist for the opening position and must open KKR’s batting order alongside Gill. Chopra also stated that Tripathi, who played a brilliant knock of 36 off 16 balls, is very close to his heart 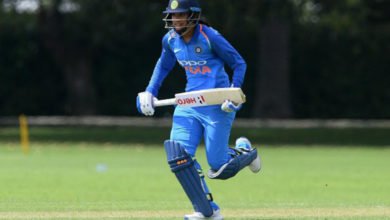 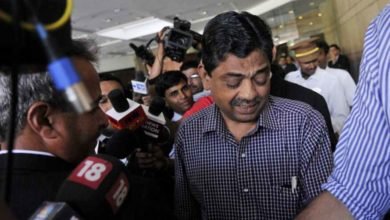 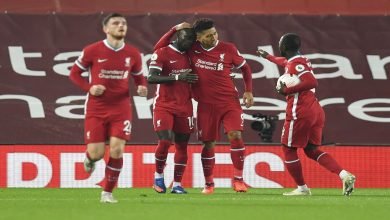 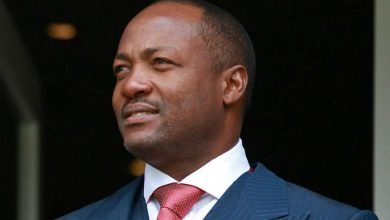