Team India head coach Ravi Shastri has found himself in the firing line for a compliment he gave to Wriddhiman Saha earlier this week. Shastri called Saha as the “best gloveman in the world” after India’s Test wicket-keeper put up a scintillating display with the bat for Sunrisers Hyderabad against Delhi Capitals on Tuesday.

SRH recalled the veteran in the playing XI for the must-win clash and promoted him as an opener. Saha totally justified the team-management’s decision by scoring 87 and laying the foundation for his side’s thumping 88-run win over the Capitals. His knock came off only 45 balls and contained 12 fours and two sixes.

The Bengal star shared a 107-run stand with opener David Warner who scored 66 off just 34 balls. The duo’s whirlwind fifties helped the Hyderabad-based franchise post a massive total of 219. In reply, Delhi Capitals came up with a horrible batting display and were all out for just 131. Rashid Khan starred with the ball for SRH, picking up three wickets for just 7 runs off his four overs.

However, his tweet has not gone down well with some MS Dhoni fans as they slammed Shastri for calling Saha the best wicketkeeper in the world. Soon after he tweeted, fans took shots at him while questioning “where is Thala Dhoni” ranked in this then? The former India skipper is one of the most decorated wicketkeeper-batsmen in the history of the game and is currently playing in the IPL.

But unlike Saha, Dhoni is yet to play a big knock in the competition. The Chennai Super Kings skipper is also facing criticism for his indifferent batting displays in the tournament. So far, he has managed only 199 runs in 12 games. The fans, however, kept Dhoni’s form with the bat aside and questioned Shastri for his tweet.

Here are some of the reactions: 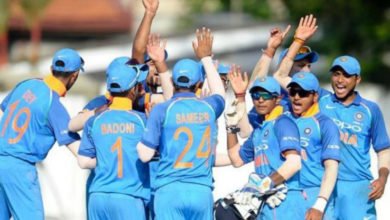 U-19 World Cup: Confident India Look to Carry on Momentum Against New Zealand 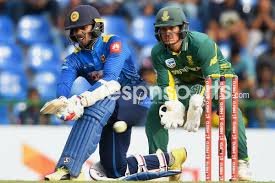 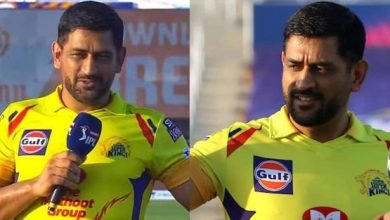 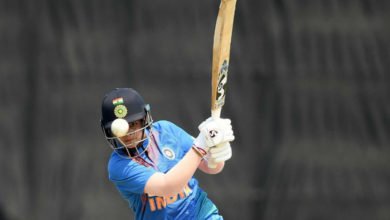