Brad Hogg has been quite vocal about his views in the recent past. On Friday, he again grabbed the attention by expressing his doubt over Rohit Sharma’s place in Test XI for the upcoming Australia tour. The former Aussie spinner was replying to a fan on Twitter who asked him about his opinion of Ajinkya Rahane as a Test skipper.

However, Wasim Jaffer instantly replied to Brad Hogg’s tweet to express his disagreement. Though he didn’t write anything but showcased his meme game but sharing a meme from the Bollywood movie, Hera Pheri starring Akshay Kumar– “Aaja Aaja Beta Aaja”.

The former Indian batsman has been extremely witty these days on his Twitter account. He has been sharing memes regularly to express his views and to troll others a lot. While Brad Hogg wouldn’t have understood the meme but Jaffer’s meme grabbed the headlines for sure.

The fans are divided upon Rohit Sharma vs Ajinkya Rahane debate
Notably, Virat Kohli, the regular captain of India will be travelling back after the first Test for the birth of his first child. He was granted paternity leave by BCCI for the last three Tests. This has left the cricket fans divided on whether the Test vice-captain Ajinkya Rahane should be leading the side or Rohit Sharma, the most successful IPL skipper.

Rohit is known to be a good leader and he is also India’s vice-captain in limited-overs cricket. Though he hasn’t been that successful in Tests if we compare it to his white-ball records but his form has been ravishing since the last year after getting promoted to open the batting in Tests as well. The Mumbai lad is in India right now as he is struggling with a hamstring injury, he is expected to join the team before the Test series. 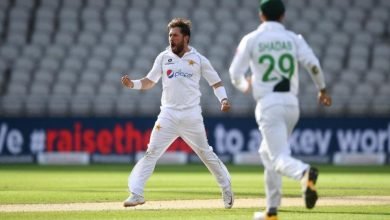 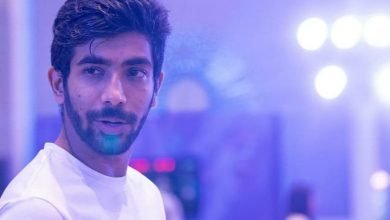 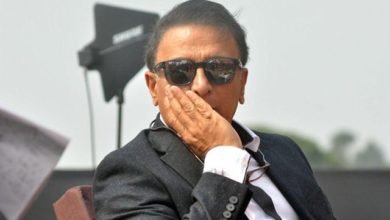 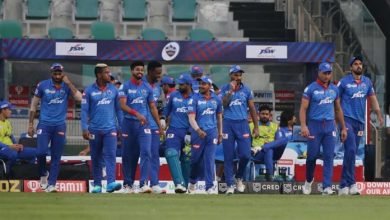