Sydney: Ex-Australia skipper Michael Clarke has revealed that legendary spinner Shane Warne shared a boisterous relationship with former coach John Buchanan and they never got along.

Speaking on Big Sports Breakfast, Clarke said: “The fact him and John didn’t get on and Warnie didn’t respect John Buchanan as a coach at all, that he thought I’m not getting told what to do from this dude.”

“If it was Ricky Ponting there, Warnie would have found a way to either bite his tongue or he might have said something to Ricky one-on-one … it wouldn’t have been in front of everyone. At that stage Warnie was so done with John Buchanan he didn’t care,” he added.

Clarke, the 2015 World Cup-winning captain, also divulged details of the Australian dressing room culture when both him and Warne were together in the side. He said that the leg-spinner chose cigarettes for the three-day training camp instead of the essential items which the players were allowed.

“For someone like Warnie who loved a smoke, he pretty much told them he is not coming unless he can bring his smokes. It was World War five,” Clarke said.

According to the 39-year-old, Warne and Buchanan had a deal where the latter told the former that he would have to chuck a piece of clothing for every pack of cigarettes he took.

“In the middle of the bush, sleeping bag only, no cover, no shelter, on the ground and it was pitch black. All you could see was this orange light coming out of someone’s sleeping bag and it was Warnie just sucking his dart back,” Clarke said.

Warne had earlier also slammed Buchanan for questioning the players’ (lack of) desire to win, leading to near mutiny in the team after their loss in the 2005 Ashes series.

Under Buchanan, Australia won two World Cups, 70 of 89 Tests and lost only six ODIs out of a total of 35. They won three Ashes series and conquered their final frontier in 2004 when they defeated India in India after a gap of 36 years. 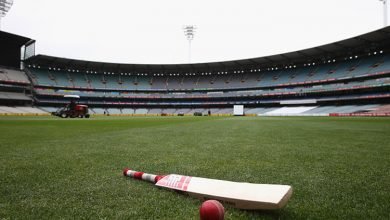 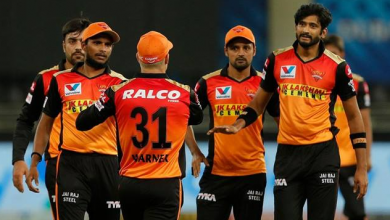 Wasn’t Selected in a Junior Team as Father Refused to Bribe an Official: Virat Kohli 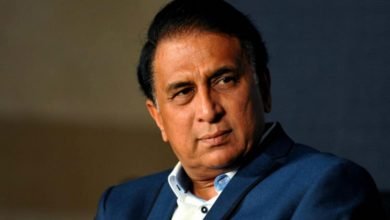 ‘Only Those Who Don’t Benefit from IPL Criticise it, it all Boils Down to Jealousy’: Sunil Gavaskar