Former Australia speedster Brett Lee has lavished praise on VVS Laxman, saying that the former Indian batter had a beautiful technique and a rare cheekiness in his batting approach which made it very difficult for the bowlers to get his wicket.

“It was so hard to get through his technique, a beautiful technique, wasn’t scared of the ball, had a lot of time and great foot movement,” Lee said while speaking on Star Sports ‘Cricket Connected’ show.

“He had that cheekiness about him and that cheekiness in a batsman is hard sometimes because when they’re cheeky and on song, they don’t care who’s bowling at what pace, they’ll get through it and they’ll make you pay and hurt.

“And VVS sort of had that knack of knowing when a person’s about to get through his spell. He would get through the tough time and then cash in when need to. It was great fun to bowl against him,” Lee, who picked up 310 wickets in 76 Tests and 380 wickets in 220 ODIs, added.

Laxman had magnificent numbers against Australia and that’s why he was considered as their nemesis. He scored 2,434 runs at an average of 49.61 in 29 Tests, including six hundreds, against Australia.

In particular, the Hyderabad batsman is remembered for his memorable 281-run knock at the famous Eden Gardens Test in 2001 which India won conceding a follow-on in 2001. 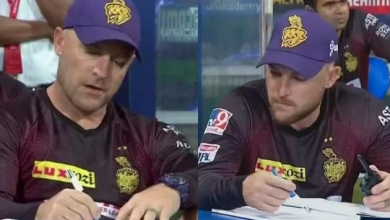 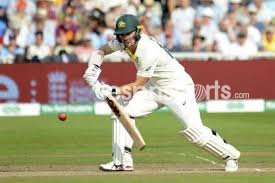 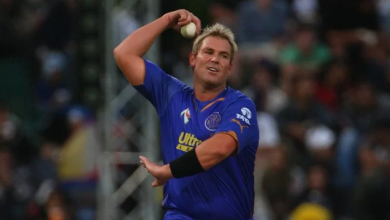