It was a roller-coaster of a ride in the second game of the Indian Premier League (IPL) between Delhi Capitals (DC) and the Kings XI Punjab (KXIP). Marcus Stoinis and Mayank Agarwal put on a scintillating show with the bat for their respective teams in a tied game. The Capitals eventually won the match in the super over but a controversy has sparked due to poor umpiring which has literally cost the Kings XI the match.

The incident happened in the 19th over of the game when Mayank Agarwal and Chris Jordan ran well to churn out a couple of runs. But the umpire standing the square leg adjudged a short run despite the latter crossing the crease. It was also showed on a big screen that the run was fine. But unfortunately for the KXIP, the decision was made already and in hindsight, the umpiring error cost them the game.

Former India cricketer Virender Sehwag was livid over the poor umpiring and took to Twitter to express himself. IN his style, he disagreed with the Man of the Match choice (Marcus Stoinis) and felt that the umpire who adjudged the short run should’ve won it.

“I don’t agree with the man of the match choice . The umpire who gave this short run should have been man of the match. Short Run nahin tha. And that was the difference. #DCvKXIP,” Sehwag’s tweet read.

I don’t agree with the man of the match choice . The umpire who gave this short run should have been man of the match.
Short Run nahin tha. And that was the difference. #DCvKXIP pic.twitter.com/7u7KKJXCLb

Mayank Agarwal and Stoinis shine in a thriller
Irrespective of the result of the match, one has to credit Mayank Agarwal and Marcus Stoinis who batted superbly when their teammates threw away wickets. It was due to their batting that their respective sides were in the game. While the Aussie all-rounder smashed 53 off 21 deliveries to propel the Capitals to 157/8 from 96/6, Agarwal scored 89 runs off 60 balls only to go for glory shot and mess it up.

Stoinis was the star with the ball too picking up two wickets in the final over and eventually ended up winning the Man of the Match award. 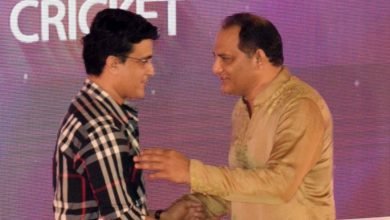 Believe FTP for Next Two Years Should be Reworked: Azharuddin 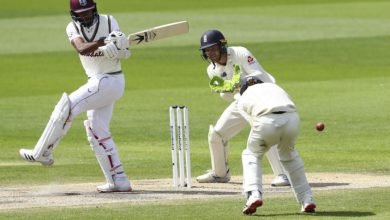 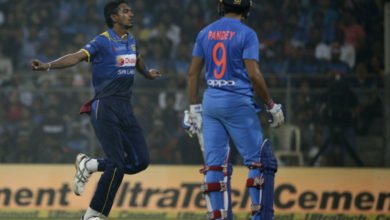 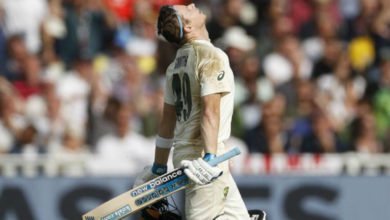