In the run-up to the 2019 World Cup, it was speculated that the tournament will see the batsmen dominating from ball one. However, it hasn’t been so one-sided as many thought it would be. Out of five games played so far, only three innings have seen scores excess of 300 and the first century is yet to be scored. However, the bowlers have not done too badly so far, especially the fast breed.

Australian spearhead Mitchell Starc, who had ended up as the joint highest wicket-taker along with New Zealand’s Trent Boult in the 2015 edition, came up with a magnificent performance in the first game against Afghanistan in Bristol. Though Starc took just one wicket for 31 runs in seven overs, the ball with which he rattled the stumps of opener Mohammad Shahzad was a gem. Starc has clocked 152 kilometres per hour with his pace in the game and it is the joint highest with England’s Jofra Archer.

Archer was a sensation in his first World Cup game. Although his overall performance was eclipsed by Ben Stokes’ majestic all-round show, the 24-year-old caught eyeballs for his 3 for 27 that rattled South Africa. Besides, he also hit the technically sound Hashim Amla on his helmet in the game, forcing him to retire hurt and hitting the Proteas’ chase. Archer, who was fast-tracked by the English board to play in the World Cup, also registered a 152 kmph pace in the tournament.

Kagiso Rabada though has ended up in the losing side in both games that he has played, his capacity to produce pace hasn’t got diminished. He took two wickets against the England game but went for some runs versus Bangladesh on Sunday. But in between these, he has clocked 150 kmph to remain in the third place so far in the list of speedsters.

The next two slots have been taken by Australian Pat Cummins and New Zealander Lockie Ferguson both of whom have achieved 147 kmph as their top speed. Ferguson did not have a great time in the recent Indian Premier League but on Saturday, he generated some serious pace that floored Sri Lanka and he ended up with 3 for 22 along with Matt Henry who also took three-for. 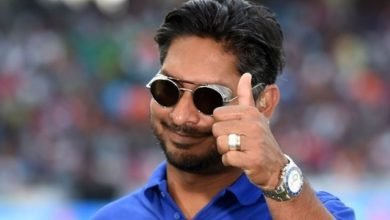 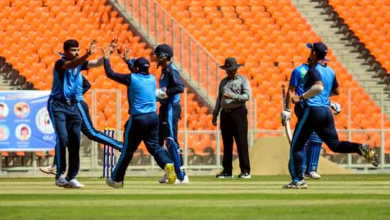 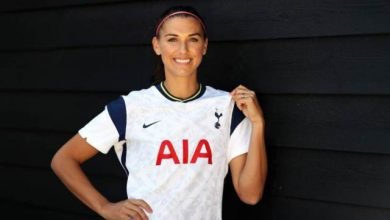 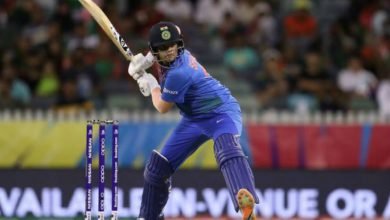 My Job is to Score Runs & Put India in An Advantageous Position: Shafali Verma