India’s campaign in the 2019 World Cup in England and Wales started on a promising note as the Virat Kohli-captained unit rolled over South Africa and Australia in Southampton and London. Among the 10 participating teams, India has played the least number of matches. The Men in Blue are next scheduled to lock horns with New Zealand on Thursday, June 13 at the Trent Bridge in Nottingham.

The Black Caps are also unbeaten and are at the top of the points table, having won all their three matches. Moreover, Kane Williamson and Co also defeated the Indian team in the warm-up fixture at the Kennington Oval. Prior to the game, India suffered a major blow as opener Shikhar Dhawan developed a hairline fracture in his thumb after being hit by a delivery from Pat Cummins.

The southpaw won’t be playing and India will have to make at least one forced change in the playing eleven. The batting order needs to be reshuffled as well. Meanwhile, Sunil Gavaskar, the former Indian cricketer, feels that the southpaw’s injury has opened up the number four slot and thinks that Hardik Pandya can be used at that position.

“What Dhawan’s unfortunate injury does is to give India the chance to see who can bat at number four. The start that the openers gave and then Dhawan’s partnership with Kohli meant that Hardik Pandya was promoted to bat at four and what a terrific job he did. So if India are in a similar position then Pandya will once again be the man at four,” Gavaskar wrote in his column for The Times of India.

He also suggested Vijay Shankar’s inclusion as he has played against the Kiwis earlier this year and is familiar with their attack. Gavaskar also reckoned that Kuldeep Yadav can be replaced by Mohammed Shami if the conditions are overcast and more favourable to fast-bowling.

“It’s only if the team loses early wickets that Vijay Shankar might get a go. Shankar batted well against the Kiwis in New Zealand earlier in the year and so is familiar with their attack. That should work in his favour,” the 69-year-old added.

“India may also go with Mohammad Shami in place of Kuldeep Yadav in case the conditions are overcast. The way India are playing the opposition won’t matter too much. It’s the conditions they will be concerned about for that’s the one thing that can upset the rhythm and tempo of this hungry unit,” Gavaskar remarked. 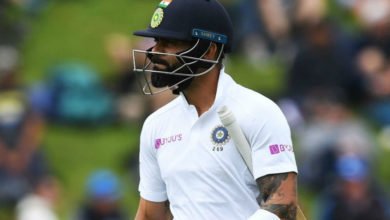 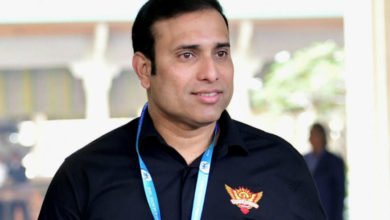 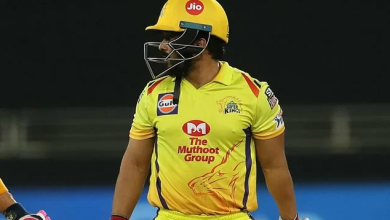 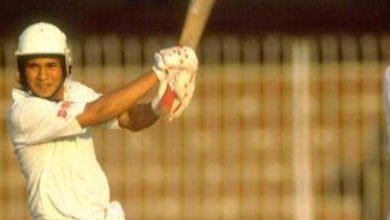