Dom Sibley (46) held fort at one end to guide England to 112 for 3 at tea, even as West Indies struck at regular intervals on the first day of the second Test in Manchester.

Giving him company was Ben Stokes on 18, while Joe Root (23) and Zak Crawley (0) fell in the session.

The start of the game was delayed due to rain and wet outfield. Only one hour’s play was possible in the first session, and England showed how they would approach the game in that passage of play: patient, look to bat through.

ALSO READ: Michael Holding ‘Has No Sympathy’ for Jofra Archer

Rory Burns and Dom Sibley nearly did that in the initial hour. The conditions were overcast and West Indies had opted to field, but the pacers couldn’t get much off the wicket.

West Indies thus turned to spin quickly, and it yielded results. Roston Chase struck at the fag end of the first session to trap Burns with a straighter one, bringing in lunch.

The wicket got in captain Joe Root, who had missed the first Test to be with his wife for the birth of his second child. Root looked in good touch straightaway and settled in for a partnership with Sibley, who was patience personified.

Sibley took 91 balls to score his first boundary, showing he was intent on gritting it out. Along with his captain, he added 52 for the third wicket taking them to drinks for the loss of two wickets.

However, Root played a lazy shot post the drinks interval resulting in his downfall. Driving Alzarri Joseph away from the body, Root edged to second slip where Holder held on.

In walked Ben Stokes, who too showed tremendous patience along with Sibley. The duo took England to __ for __ by tea.

Earlier, England made four changes to the side that lost in Southampton. Stuart Broad, Chris Woakes, Sam Curran and Root came in for James Anderson, Jofra Archer, Mark Wood and Joe Denly.

Archer was dropped on the day of the game after he breached bio-secure protocols, an error for which he apologised unconditionally. 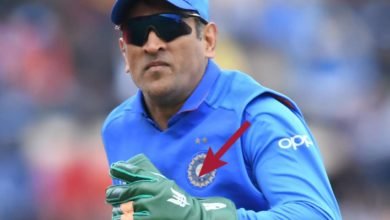 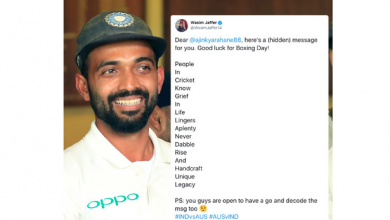 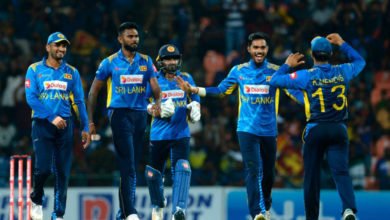 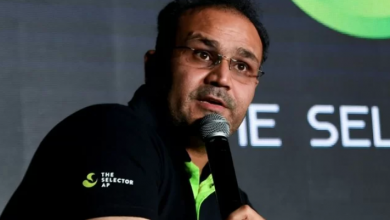