Out-of-favour India all-rounder Stuart Binny has shifted his base from Karnataka to Nagaland for the upcoming domestic season. The fast-bowling allrounder has already obtained a no-objection certificate from Karnataka to pledge his allegiance to Nagaland. Apart from Binny, Nagaland have also roped in Yogesh Takawale and Shrikant Mundhe as they look to make a mark in the country.

Nagaland are one of the least experienced teams in the country at the moment. They competed in domestic cricket for the first time last after the BCCI named them as one of the nine new sides that would compete in domestic tournaments for the 2018–19 season. The first season did not go too badly for them as they finished the 2018–19 tournament seventh in the table, with two wins from their eight matches.

Nagaland will now be hoping to build on that promising maiden season. With the likes of Binny, Takawale and Mundhe in their ranks, they have a chance to do well this time around. All three out-stationed players are really experienced and could help Nagaland reach newer heights.
“We have finalised three players for the senior team. Stuart Binny, Yogesh Takawale and Shrikant Mundhe from Maharashtra. We had requested him to play for us and we got him,” P. Bendang Jamir, selector and vice-president of Nagaland Cricket Association (NCA), told Sportstar.
Meanwhile, Binny is expected to join Nagaland’s pre-season camp at the Sovima Cricket Ground in Dimapur by September 10.

Binny excited
NCA joint secretary A. Rahman revealed that Stuart Binny was very excited as soon as the development started taking place. Rahman said that the team-management wanted to rope in an experienced campaigner and sounded happy with the new arrivals.
“We wanted a big name to come down and mentor the boys so that they can learn from someone. Binny was excited right from the word go,” he said.
“When we had released the outstation players from last season, we wanted to have somebody with experience. Along with that, we have a good balance in wicketkeeper-batsman Takawale and medium-pacer Mundhe. We have also groomed our local players Imliwati Lemtur, Tahmeed Rahman, Sedezhalie Rupreo,” he added. 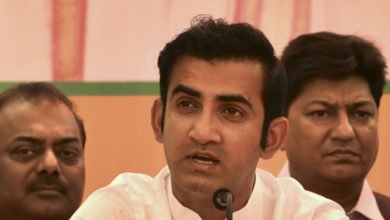 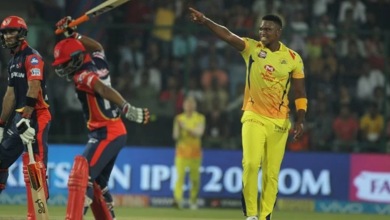 5 players who have won the IPL trophy in least appearances 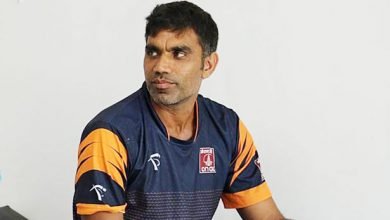 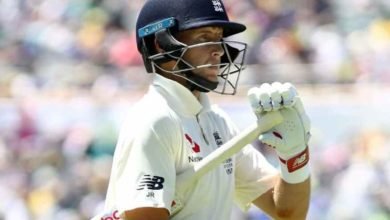