Legendary singer of the Indian Music Industry breathed his last on September 25. The Artist had been tested positive for the deadly COVID-19 and was hospitalised under-going treaLegendary singer Sripathi Panditaradhyula Balasubrahmanyam, widely recognised as SP Balasubrahmanyam, breathed his last on September 25, 2020. He was 74. The late veteran music artist tested positive for COVID-19 and was hospitalised for over a month. He died after succumbing to a cardio-respiratory attack on Friday afternoon.

The six-time National winning award musician was revered across millions in the country. Popularly known as SPB, the 74-year old veteran singer left behind a legacy and an unforgettable mark for his contribution to music for over five decades. SPB captivated millions of hearts by his incomparable singing talent that will be cherished for generations to come.

Since the news broke of his departure, thousands and lakhs of people are bidding the celebrated playback singer an emotional farewell. Members of the sports fraternity are also paying their condolences along with the rest of the country. Many renowned athletes reacted to the tragic news on social media platforms.

Popular cricketers of India have taken to their respective Twitter handles to express their grief on the unfortunate event.

Gautam Gambhir called the loss of the one of the greatest singers of all time irreplaceable. He said that the late singer’s soulful voice will remain in everyone’s hearts forever.Former international player Suresh Raina said that the legendary singer’s voice will inspire the generations to come. He expressed deep sadness and offered condolence to friends and family.In a series of posts shared via Twitter, Dinesh Kartik mourned the sad loss of his favourite artist.In his condolence tweet, chess genius Vishwanathan Anand remembered that the late singer was his first sponsor. He felt sad to her about the passing of ‘the simplest and the nicest persons he ever met’. 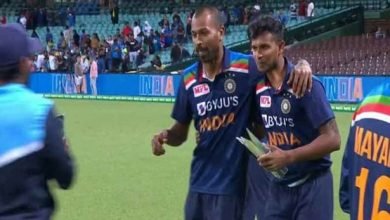 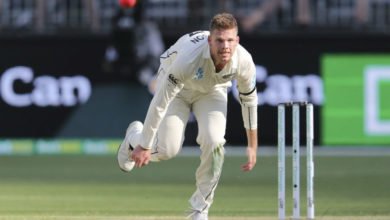 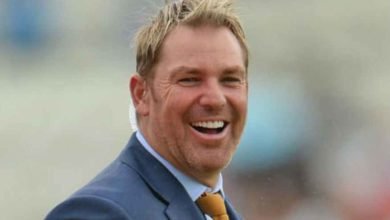 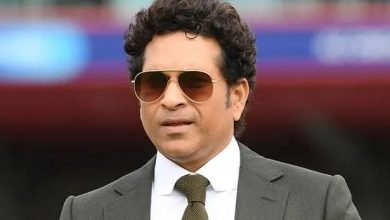