South Africa are considering touring Pakistan for three T20Is at the end of March, according to a report in ESPNcricinfo.

South Africa are pondering the series after their three-ODI series in India which ends on March 18.

The report said South Africa will send a security delegation to Pakistan either during the Pakistan Super League or the series against Bangladesh. The delegation will be led by expert Rory Steyn and will assess the security plans for a match scenario.

South Africa last toured Pakistan in 2007. In 2017, Faf du Plessis led a World XI side that played three T20Is in Pakistan in Lahore. South Africans Hashim Amla, David Miller and Imran Tahir were also part of the side which lost 1-2.

South Africa are scheduled to play three T20Is against England this month followed by three more against Australia. 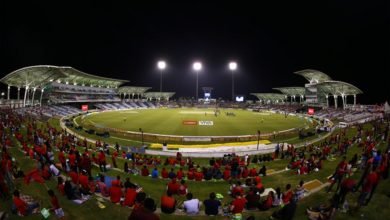 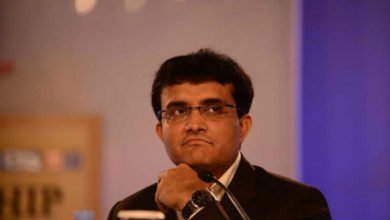 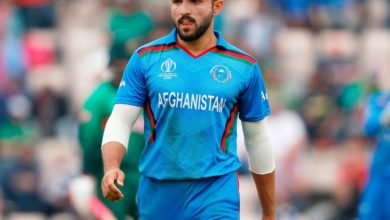 Seniors were not performing deliberately during World Cup: Gulbadin Naib – Naib was made the skipper