India and Australia are up against each other for the mega-series planned ahead. Two of the three ODIs have already been played, and hosts dominated in both the contests in all the sections. During the second ODI match, ace batsman David Warner suffered a groin injury during the second innings of the game. He was back in the pavilion immediately, and in the latest turn of events, he has been ruled out of all the white-ball matches.

In the same light of sequence, David Warner’s wife Candice Warner jokingly stated that he might have played a part in her husband’s injury. David and Candice are known for having a great understanding among themselves. And Candice keeps opening about their social lives now and then. She recently spoke of her husband’s injury in a radio show.

“We only sort of reunited after four months apart, a couple of days prior… and everyone’s like, ‘What have you done to him?’,” Candice stated while laughing on Triple M radio show.

When the host Laurence Mooney stayed that she is under the scanner now since Warner went down with a groin injury. She might have cost Australia a great cricketing event.

To which she replied, “Sorry Australia”

David Warner will not want to miss that first Test: Candice
Candice also added that Warner was gearing up too well for the Test commencing on December 17 at Adelaide. She stated that her husband doesn’t want to miss the Test matches at any cost, and hopefully, the 17 days of recovery and monitoring turns out good for him.

“So, he’s got a groin strain, and now it’s just a lot of recovery, a lot of monitoring, and hopefully… I mean there’s 17 days before the first Test against India, so hopefully, he’ll be ready to go. But it is serious, and he is in a lot of pain. He will not want to miss that first Test,” she added.

Warner has managed to avoid surgery for injury but needs a good amount of recovery and rest before he comes back in action again. 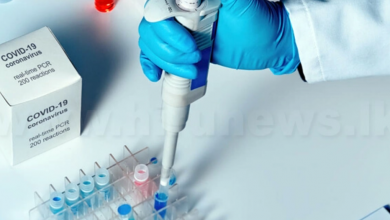 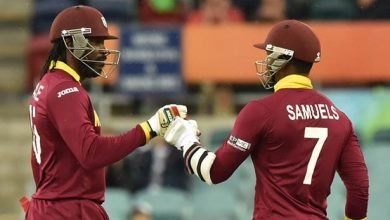 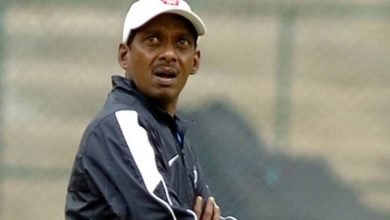 Reports: BCCI could choose Laxman Sivaramakrishnan as the new head of the Indian team 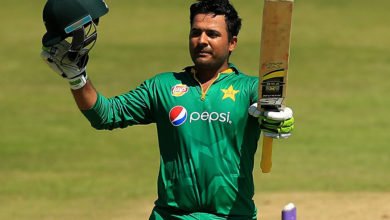 Don’t Want to Dwell on Past, Want to Perform in PSL: Sharjeel Khan