Two bowlers in the history of Test cricket have taken over 700 wickets with the better of the two reaching a tally of 800. Not many have a realistic chance of bettering these two tallies of former Sri Lanka off-spinner Muttiah Muralidharan and Australia leg-spinner Shane Warne. The next best is Anil Kumble who has a tally of 619 scalps. Among the current bowlers, England pacer James Anderson has 575 wickets but at 37, he is less likely to beat either Warne or Muralitharan even if he manages to better Kumble.

However, Warne has something else in his mind. The former cricketer, who will turn 50 next month, feels there is one bowler who he feels has a chance of overtaking his tally of 700-plus scalps on red-ball cricket. The bowler is none other than Warne’s compatriot Nathan Lyon, the 31-year-old off-spinner, who recently overtook Dennis Lillee’s tally of 355 wickets to become the third-highest wicket-taker for Australia in the longer format after Warne and Glenn McGrath (563).

Warne has his calculations to back Lyon
Although many would find Warne’s prediction to be ambitious, the former wizard made his calculations. Speaking to cricket.com.au, Warne said, “I think he (Lyon) is a chance. If you do the stats – if he plays another 85 or 90 Tests, and takes four wickets per game, that’s 360 wickets – so he’ll get me.” Lyon, who had a disappointing outing against England in the third Test match at Leeds on Sunday as he missed to pick the hosts’ final wicket on two occasions in one over, has 357 wickets in 89 Tests at an average of 32.22. Warne and McGrath have bowling averages of 25.41 and 21.64, respectively.

The former leg-spinner, however, added that Lyon needed to keep his hunger going if he fancied becoming the highest wicket-taking Australian in Tests. “As long as his hunger is there for the game if he’s still enjoying the game,” he said, adding that he would be more happy than disappointed to see his record getting eclipsed.
Warne also felt that because of the nature of off-spin bowling, Lyon is likely to face fewer injuries and that could help him survive the distance. 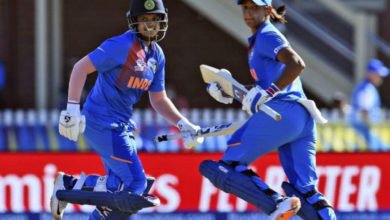 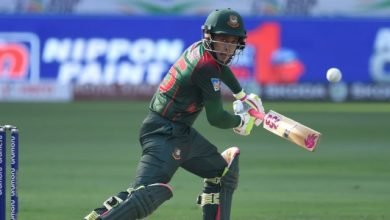 Have Worked Out What I Want to do: Meg Lanning on Uncertain Perth Future 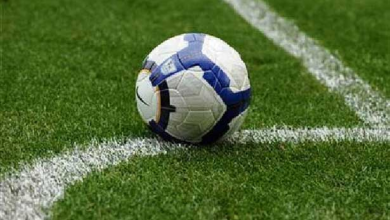