On a busy Monday, the Board of Control for Cricket in India (BCCI) announced the Indian squads for all three formats for the Australia tour. Men-in-blue is slated to play three ODIs, as many T20Is, and four Tests from next month starting November 27. There have been some surprising inclusions and exclusions in all three squads.

Unsurprisingly, the news spread like a wildfire drawing different opinions from several quarters. Taking to social media handles, many seemed to be elated with the wise selection of the team finding the squads well-balanced with youngsters and experienced professionals. Whereas some appeared to be petrified with the exclusion of the limited-overs maverick Rohit Sharma owing to a hamstring injury.

It goes without saying that the India tour of Australia is one of the most heated encounters in the cricketing world. Undoubtedly, the series brings out the best from the players. As everyone plays out of their skin until the match is over. In the latest spur of developments, the veteran Indian captain Kris Srikanth apparently was all fired up against another former cricketer Sanjay Manjrekar for his alleged unsolicited remark.

Taking to Twitter, Sanjay Manjrekar questioned the inclusion of in-form Karnataka batsman KL Rahul in the red-ball squad. Also, Manjrekar said it was a bad precedent to recall Rahul to the Test side based on IPL form, where he is currently the highest run-scorer. Moreover, he threw light on Rahul’s poor run of form in Test cricket.

Rahul has not hit a Test half-century in 12 innings. Barring a 149 in the dead-rubber fifth Test at The Oval against England in 2018, Rahul has had a poor run in the format since the start of the South Africa tour in January 2018. Since then, he has averaged a mere 22.23 in 27 Test innings.

What Sanjay Manjrekar is talking is all rubbish: Kris Srikkanth

Completely disagreeing with Sanjay’s remark, the Tamil-Nadu cricketing superstar called his views ‘rubbish’. “What Sanjay Manjrekar is talking is all rubbish. I’ll not agree,” Srikkanth said in his YouTube channel Cheeky Cheeka.

Moreover, Kris showed complete disregard to the Indian commentator claiming that Sanjay should be left alone.”Leave Sanjay Manjrekar alone, he doesn’t have any other job,” Srikkanth quipped.

Backing the performance of KL Rahul in the whites, Srikkanth believes that KL Rahul has been rightly given a chance in the Test squad, “Questioning KL Rahul’s selection in Tests? He has played well in Tests. I won’t agree at all. Just because Sanjay wants to question something, I don’t think I’ll agree. You shouldn’t question something just to create a controversy. KL Rahul has done brilliantly in all formats. Go through his Test record.” 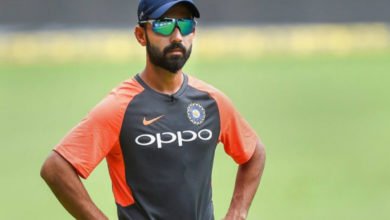 India Are Not Bad Players of Short Ball: Ajinkya Rahane 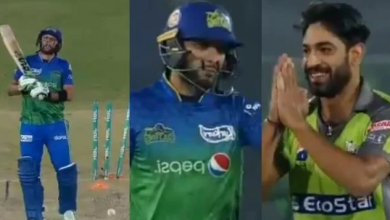 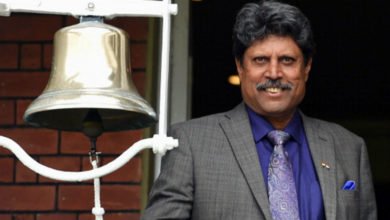