There have been speculations over Rohit Sharma and his injury ever since India’s squad for Australia tour has been announced. The selection panel led by Sunil Joshi decided not to include Rohit in any of the three squads due to the hamstring injury he sustained during Mumbai Indians’ game against Kings XI Punjab (KXIP). It was a shocking development as MI had maintained its stance that their skipper is recovering well.

Rather Rohit Sharma also walked out to bat in the nets an hour after the squads were named. The BCCI, at the same time, cleared that its medical team will be having a close observation on his injury. Also, the possibility of Rohit travelling with team India soon after the IPL increased as he featured in the last two games for MI and will also lead them in the final on November 10.

However, that doesn’t seem to be the case, If the BCCI source is to be believed, the 33-year-old will have to clear the fitness test and should be declared fit by NCA to travel to Australia. “Rohit won’t travel to Australia unless he clears a fitness Test conducted by Team India physio Nitin Patel. Unless Patel and the National Cricket Academy declare him fit, Rohit is not going to Australia,” the source told Times of India.

Rohit Sharma to only play Tests against Australia?
Earlier, the BCCI President Sourav Ganguly also didn’t rule Rohit Sharma entirely out from the Australia tour. But even he hinted at his participation in the Test series. With the current update, it seems that Rohit is unlikely to reach Australia in time for the ODI and T20I series given the quarantine rules are concerned.

Moreover, the board also seems keen on making him fully fit for the Test series as the regular skipper Virat Kohli is likely to miss the large chunk of the contest in whites with his wife Anushka Sharma due to give birth to their first child early in January.

“However, we’re keen to see that Rohit is fit in time for the Test series, considering that Virat has written to the Board that he may miss as many as three Tests due to personal reasons in January,” the source added. 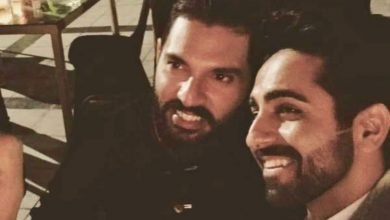 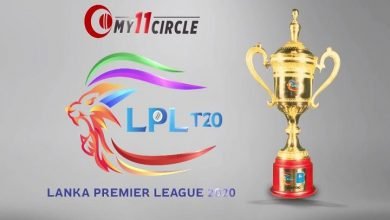 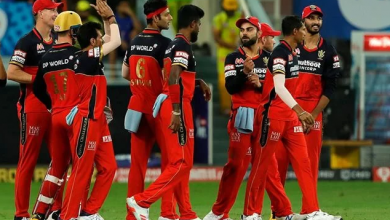 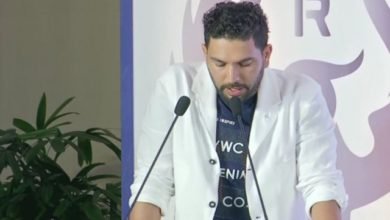 Even after completing the yo-yo test, I was not selected: Yuvraj Singh