Mumbai: India cricketer Rohit Sharma has recalled the time when he got to share the dressing room with former Australia captain Ricky Ponting for the Mumbai Indians in the 2013 edition of the Indian Premier League.

On Monday Rohit joined India teammate Ravichandran Ashwin during a live session on Instagram and the duo spoke about various things, both on and off the field.

“In 2013, we got Ricky Ponting in the auction. In 2012 Sachin (Tendulkar) said he would not lead Mumbai and Harbhajan Singh was made the skipper,” Rohit told Ashwin during their online interaction.

“Ponting was the first one to arrive in India for the 2013 season. He wanted to understand everyone. He said that he wanted to have a team bonding session first.

“In a way, it made a very positive impact on everyone. Ponting really motivated the younger guys,” he added.

Rohit also explained why Ponting stepped down as captain mid-way through the tournament and handed over the reigns to the current India vice-captain in limited overs.

“He was not scoring runs so he decided to step down as the captain. Eventually, Ponting called me and I was given the captaincy. He actually was player-cum-coach during the 2013 season. He was always there to help me,” the India opener said.

During his interaction with Ashwin, Rohit, a proud father of a babygirl, also spoke about how his life has changed since the arrival of Samaira. He revealed he has given up on eating the famous street food of Mumbai after midnight.

“I’ve been out couple of times, gone to that famous place near Chowpatty. One of the best pav bhaajis you will get there,” Rohit said.

Now I’ve got a little one in the house, probably sleeping at that point so there is no chance of going and eating pav bhaajis after midnight.” 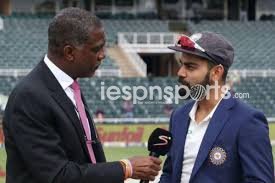 Need to Introspect If Cricket is Moving in Right Direction, Says Michael Holding 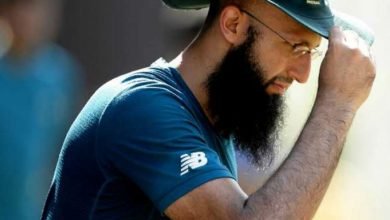 Imagined Superiority Over Race is Delusional, I Stand With Lungi Ngidi: Hashim Amla 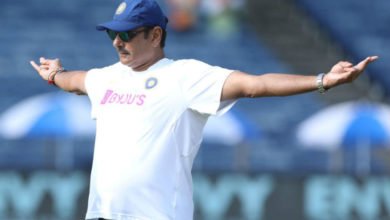 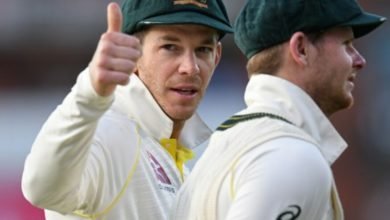