With the Champions League final signalling the end of the 2018/19 European calendar, all focus now turns to acquiring the best squad possible for next season.

So we have asked our friends at Football Whispers to scour European media outlets to bring you the latest news from the continent.

Real Madrid are concerned they will face competition from Bayern Munich and Manchester United to sign Liverpool forward Mohamed Salah this summer. (AS)

However, Los Blancos are expected to sign Lyon left-back Ferland Mendy, 23, for €55m (£48.49m) on a contract until the summer of 2025. The Frenchman will battle with Marcelo to be first choice while Sergio Reguilon, who played ahead of the Brazilian for much of last season, will go out on loan. (AS)

New Inter Milan coach Antonio Conte looks set to make Roma striker Edin Dzeko his first signing. The Giallorossi have offered the Bosnian a three-year deal to remain in the Italian capital but the former Manchester City striker is intent on a switch to San Siro. (Sky Sports Italia)

he Bianconeri will try to make former player Paul Pogba one of the first signings of the Sarri era by bringing the 26-year-old World Cup winner back from Manchester United. (Sky Sports Italia)

Napoli hope to bolster their attacking options after finishing runners-up to Juventus for a second season in succession by targeting PSV Eindhoven forward Hirving Lozano. The Dutch club are holding out for €40m (£35.56m). Valencia forward Rodrigo is an alternative for Carlo Ancelotti but the Spanish international will cost €70m (£62.22m). (Il Mattino)

Legendary former captain Paolo Maldini is expected to become AC Milan’s next technical director following Leonardo’s recent resignation and with him hopes to bring Marco Giampaolo as coach. Giampaolo, 51, is currently in charge of Serie A rivals Sampdoria. (Tuttomercato)

The Bavarian giants have been told they must stump up €35m (£31m) if they want to sign Kai Havertz from Bayer Leverkusen. (TZ)

A deal for Manchester City forward Leroy Sane seems improbable, though, after president Uli Hoeness admitted the price the reported €80m (£71.11m) asking price was ‘crazy’. “It’s about the numbers, they’re crazy, we’re not playing Monopoly here, we’re a football club, we’ve reached our limit with €80m and I do not think we’re going to overcome it in future transfers,” he said. (Kicker)

RB Leipzig director of football Ralf Rangnick will step down from his role, despite having a contract until 2021. However, as an employee of Red Bull, he will remain with the company as a ‘global sports director’ with responsibility for locations in Brazil and the USA. (SportBild)

One Manchester City player who could be heading to the Bundesliga is young forward Lukas Nmecha. The 20-year-old, who is a German Under-21 international, said: “Maybe I will be loaned again, maybe I will come to Germany. There are prospects, there are some clubs in the Bundesliga.” (Kicker) 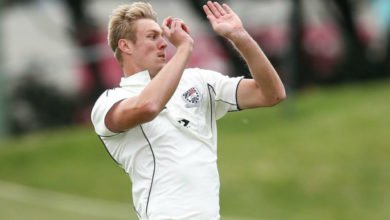 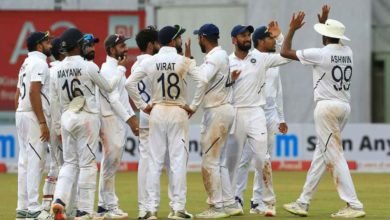 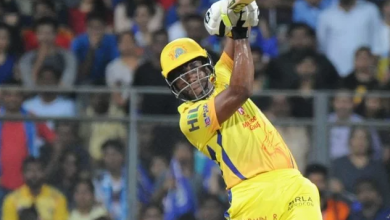 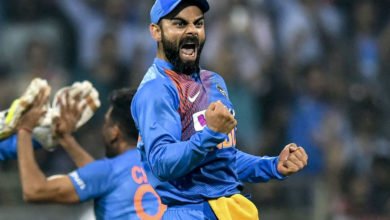