On Sunday, September 27, the Indian Premier League (IPL) was a witness to one of the greatest games in the tournament’s history if not the greatest. Rajasthan Royals (RR) and Kings XI Punjab (KXIP) were involved in a run-fest at the Sharjah Cricket Stadium. However, after loads of twists and turns, it was Rahul Tewatia, who stole the show and helped RR win by four wickets.

Tewatia didn’t make the greatest of starts in RR’s steep run-chase as he found it tough to get the ball away. In his first 19 balls, he played at a strike-rate around 40, putting pressure on the other Royals’ batters. But once he smashed Ravi Bishnoi for a six down the ground, there was no stopping him. In the 18th over, Tewatia showed his true class when RR needed 51 runs off three overs.

Rahul Tewatia comes to the party
He smashed Sheldon Cottrell for 30 runs, including five sixes. The onslaught brought the required rate down to 10.5 in the last two overs. In the penultimate over, he smacked Mohammed Shami for a six with an upper-cut and got to his half-century off a mere 31 balls. His knock was laced with seven colossal blows into the stands and some out of the stadium as well.

He got out to Shami itself in the penultimate over, but by then, the Royals needed only two off their last seven balls. Even the optimists would not have thought that Tewatia could pull off such a heist after gasping for breath in the first-half of his innings. Tom Curran hit Murugan Ashwin for a four to help the Royals register the highest-ever run-chase in the history of the IPL.

In the meantime, one of Tewatia’s old tweets is doing the rounds on social media following his stupendous knock against the Punjab-based franchise. In the post, he was seen, doing some exercise in the gym. In his caption, the left-handed batsman urged his fans to not pay heed to negativity and rather, move head in life with passion, zeal and vigour.

Dated way back to June 14, 2017, Tewatia had taken to Twitter and wrote, “Don’t worry about what others think. People are always negative, don’t let it bother you.”

Don't worry about what others think. People are always negative, don't let it bother you. pic.twitter.com/vfFFqoNeDk 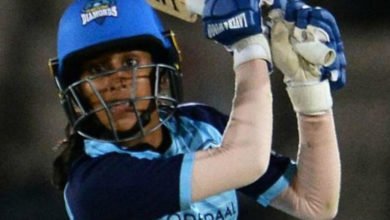 Staying Alone in England During Women’s Super League Made Me Stronger: Jemimah Rodrigues 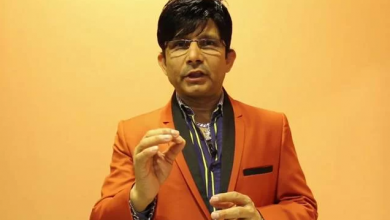 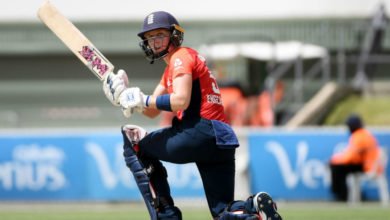