Karachi: The Pakistan Cricket Board (PCB) on Wednesday said the PSL matches in Karachi will go ahead as per schedule despite the increase in number of positive novel coronavirus cases in the city.

The Pakistan Super League (PSL) matches are scheduled to be played in Karachi from March 12 to 17.

The Sindh government has confirmed that the total number of positive coronavirus cases in the province had jumped to 15, raising concerns about the spread of the disease.

But the country’s national board said it has held constructive discussions with the provincial government and the two will work closely to ensure safety and health of the spectators.

“At the same time, the PCB has promised the Sindh government that it will work very closely with its commercial partner and support wherever it can to assist in the health and safety of the spectators.”

The PCB also urged the people to throng the National Stadium to watch the matches.

A number of directives have been issued to the spectators to ensure safety from the coronavirus which includes refraining from hugging or shaking hands, using soap and sanitizers inside the enclosure.

The PCB has also set up a temporary hospital at its high performance centre to deal with any cases with space for isolation of patients. 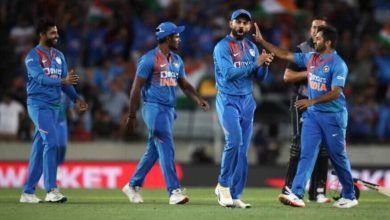 Wellington Weather: Full Game Expected With no Threat of Rain 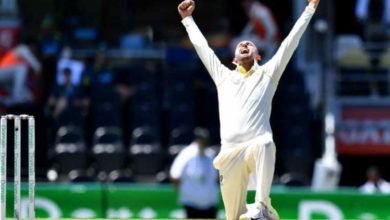 England Said I Couldn’t Celebrate a Draw, They Did That at World Cup: Lyon 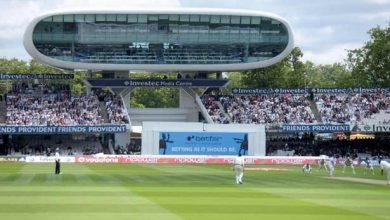 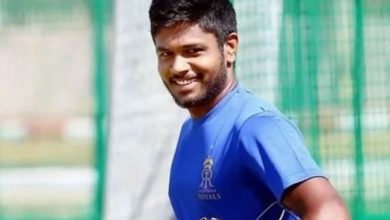