Kevin De Bruyne has delivered so many outstanding performances for Manchester City that it is pointless trying to rank them but his display in Saturday’s 2-0 win was certainly an exhibition of his qualities.

Back to full fitness and back in his preferred central midfield role, the Belgian struck the bar with a thundering free-kick before the break and then set-up City’s opener with his superb defence splitting pass to Gabriel Jesus.

With City still in the running for an unprecedented four trophies and a big Champions League quarter-final against Borussia Dortmund coming up on Tuesday, De Bruyne is hitting peak form at just the rate moment.

“Kevin was injured for some part (of the season) and some players struggled after we finished late last season. He has arrived in a good moment,” said City manager Pep Guardiola.

“Kevin is talent. I say to Kevin to score goals. He was unlucky he hit the post – but he has his vision and ideas”.

ARSENAL SURRENDER A WORRY FOR ARTETA

When Mikel Arteta described Arsenal’s 3-3 with West Ham United before the international break as evidence of the “two-faced” nature of his side, he presumably hoped it would be the better one that emerged when the Premier League resumed.

Sadly for the Spaniard, his Arsenal side offered up meek, mild and sterile display against Liverpool and were duly spanked 3-0 and in truth it could have been a lot more. 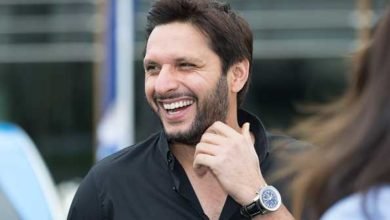 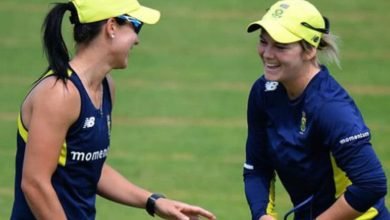 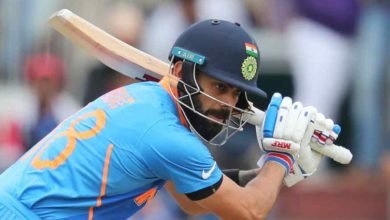 India vs New Zealand | Our Shot Selection Could Have Been Better: Kohli ::#CWC19 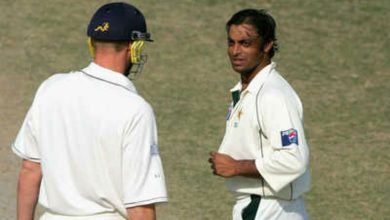