London: Former New Zealand captain Brendon McCullum believes if the ICC T20 World Cup — which is scheduled to be played in Australia in October-November — is postponed till next year, it could open up a window for the Indian Premier League.

McCullum feels hosting a 16-nation event in Australia could be risky amid coronavirus pandemic. He also stated that that if the World Cup is indeed postponed till next year then the window can be used for the IPL, which has been postponed indefinitely by the BCCI.

“As a punter, if I were to put my final dollar on what the schedule would look like, it would be that the T20 World Cup has got to be at risk,” McCullum said on the Sky Cricket podcast.

“For Australia to move 16 international teams, plus all of their support staff and then broadcasters, seems a bridge too far.

“I can’t see them playing the T20 World Cup behind closed doors either. There may be a window a bit later in the new year of 2021 which could then open up a window for the IPL,” he added.

Earlier, Australia ODI and T20 skipper Aaron Finch had said that postponing the showpiece event is a possibility looking at the situation right now.

“I think we might have to get our heads around a T20 World Cup that might be postponed for a month, two months, three months, whatever it has to be,” Finch told SEN Radio.

“But as long as we can get live sport up and running. Whether that’s with crowds or not, I don’t think that makes any difference to the players. We played one ODI against New Zealand with no crowd (and it) was really strange for first four or five overs, but then you got into your work.

“I think we might have to get a little bit creative with how we do that (as part of a new-look schedule). Whether that’s setting up and playing two Test matches in one hub or something like that.” 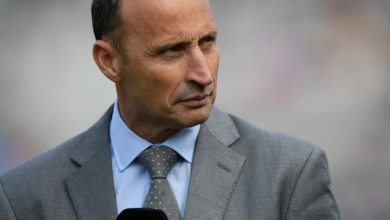 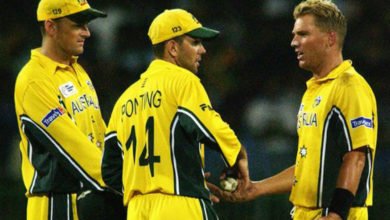 Bushfire Charity Bash Called Off Due to Rain Forecast 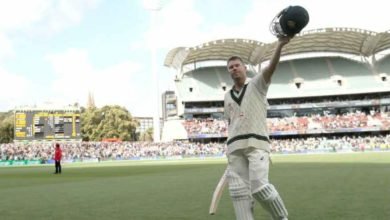 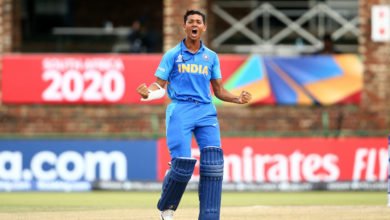