Former Australia cricketer Tom Moody believes India needs to find an option for their sixth bowler in the ongoing series against Australia. The visitors rued the lack of sixth bowling option on Friday as they lost the series-opener by 66 runs at the Sydney Cricket Ground (SCG). Australia posted an imposing total of 374 for 6 after Aaron Finch won the toss and decided to bat first. In reply, India scored 308 for 8.

Virat Kohli had no other option to try out as his main bowlers were taken to cleaners by the hosts. Barring Mohammed Shami (3 for 59), all the other four bowlers proved expensive. Spin spearhead Yuzvendra Chahal conceded 89 runs while picking one wicket. On the other hand, fast bowlers Navdeep Saini and Jasprit Bumrah conceded 83 and 73 runs respectively.

Ravindra Jadeja could not make any difference either as he went wicketless for 63 runs. Fast-bowling allrounder Hardik Pandya was in the playing eleven but only as a specialist batsman as he is not fit enough to bowl. Pandya is nowhere close to resuming his bowling. With not too many viable options in the team, Tom Moody believes Kohli might have to bowl himself to assist the bowling attack with an extra option.

Video Player is loading.This is a modal window.The media playback was aborted due to a corruption problem or because the media used features your browser did not support.

“It will be interesting to see how they manage it. What’s the alternative option? Perhaps Kohli himself might have to bowl few of his little mediums. One of things that is becoming quite clear even though it’s early days in the tour and I’m only talking the white-ball series is that Australia look far more settled and organised as a unit.

Tom Moody compares the batting line-up
Speaking further, Tom Moody compared the batting line-ups of India and Australia. The former Sri Lanka head coach stated that the hosts have a stronger and a robust batting order at their disposal. Moody pointed out that Australia have a number of match-winners while India still do not have a settled batting order.

“Their (Australia’s) batting is strong, it’s robust. They’ve got a number of players that can put together match-winning performances, whereas India I think are still finding their way with their batting order,” Moody said. “They are clearly finding their way with regard to the depth of their bowling. So there’s lots to think about and ponder for India,” he added.

The second match of the series is scheduled to be played on Sunday at the same venue. India need to win the upcoming game at any cost to keep the three-match series alive. Following the conclusion of the ODIs, both the teams will lock horns in three T20Is and four Tests. 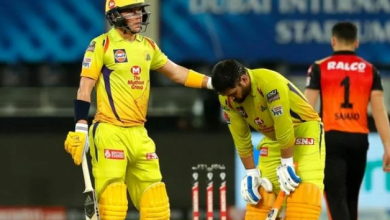 IPL 2020: Are Chennai Super Kings (CSK) showing lack of intent in their run-chases? 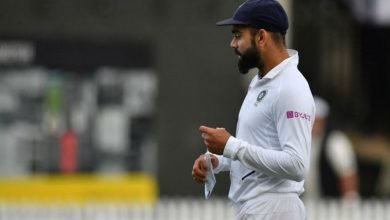 Watch Out for This Lad, Fletcher Told me About Kohli: Hussain 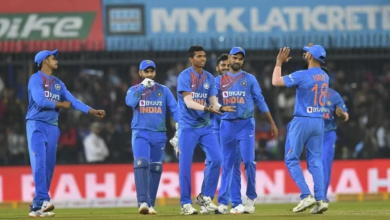 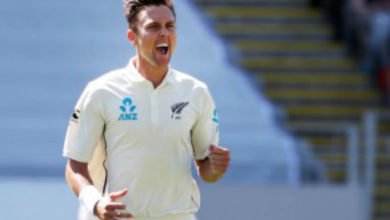