Pakistan is set to resume playing international cricket again amidst the COVID-19 pandemic. Their players were last involved in the action in the Pakistan Super League (PSL) earlier this year and faced Bangladesh in a Test match at the international arena. This time around with top players from all the international team busy playing in the Indian Premier League (IPL), they are facing Zimbabwe in the three-match ODI series from Friday.

Apart from the ODIs, the two teams will face each other in three T20 Internationals and the tour will go on until November 10. All the matches will be played in Rawalpindi. The Pakistan Cricket Board (PCB) announced a 28-man squad a couple of weeks ago combined for both the formats. The selectors have now trimmed it to a 15-man group for the opening game of the series.

Babar Azam will lead the ODI team at home for the first time but with the matches set to be played behind the closed doors, the fans will miss the occasion. As far as the squad is concerned, Pakistan will miss their lead spinner Shadab Khan who has been ruled out from this game due to an injury.

Khushdil Shah and Usman Qadir make to the final 15
Meanwhile, aggressive middle-order batsman Khushdil Shah and the leg-spinner Usman Qadir have made it to the final 15. The former was in decent form in the National T20 Cup, while Qadir also impressed many with his leg-break bowling in the same tournament. He picked 10 wickets in nine appearances for his Central Punjab. However, it remains to be seen if either of the two will get a chance to play in this game.

Also, with Imam-ul-Haq in the squad, Abid Ali might have to make way for him at the top of the order. It will also be interesting to see which of the four pacers make it to the final XI with all of them boasting of express pace. 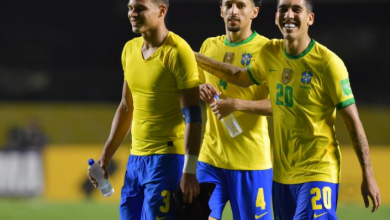 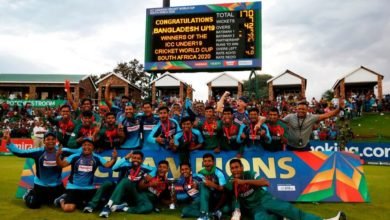 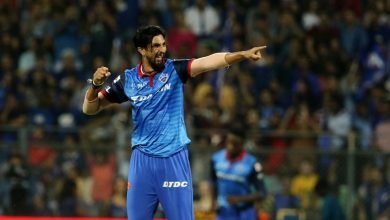 ‘Cried Like a Child to Girlfriend, Didn’t Eat or Sleep’: Ishant Sharma on Being Hit By Faulkner for 30 Runs 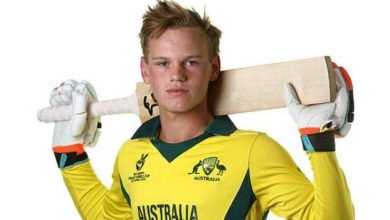