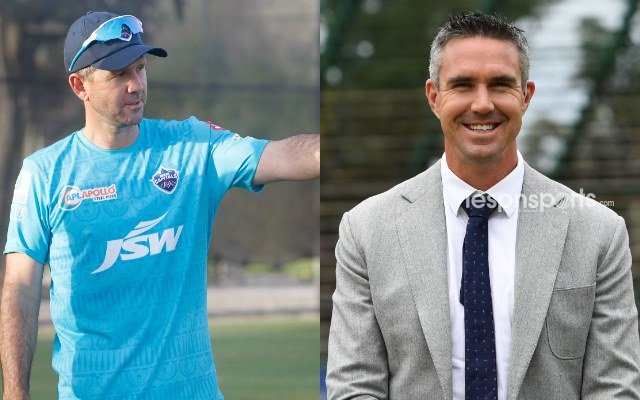 Kevin Pietersen has always been an amusing personality. He has never left any stone unturned to take a dig at his fellow cricketers. Though he is not playing anymore, he is as involved in the gentlemen’s game as ever. Now the former English skipper has come up with a perfect dig for his Ashes rival, Ricky Ponting.

Ponting shared a picture of himself with Ishant Sharma and Axar Patel during Delhi Capitals’ practice session. The former Australian captain is the head coach for the Delhi side who will play their first game in Indian Premier League (IPL) 2020 on 20th September. He can be seen with a notepad in hand and that gave an easy chance for  Pietersen to come up with a funny reply.

“Counting down the days until we start our season on Sunday. The boys have been outstanding with their training and preparation and competition for spots in the starting eleven is certainly hot. Exactly what you want as a coach,” tweeted the 45-year-old.

Counting down the days until we start our season on Sunday. The boys have been outstanding with their training and preparation and competition for spots in the starting eleven is certainly hot. Exactly what you want as a coach. @delhicapitals pic.twitter.com/4PHBDTAA3p

Notably, both the cricketers have played several games against each other and both were the part of famous Ashes series in 2005 when Brits defeated Australia. Pietersen replied to the tweet in a cheeky way and mentioned that he never expected Punter to become a notepad coach. “Never thought you’d be a coach with a notepad!” tweeted KP.

Delhi Capitals are the only current IPL team who have not featured in any of the finals yet. They have had a lot of superstars in their line up over the years, but the glory has always been out of their reach. However, this time the team is looking more balanced for the Delhi franchise. They have a young and energetic captain in Shreyas Iyer and a perfect blend of youth and experienced players.

The presence of such a tactful coach, Ricky Ponting gives Capitals the much-needed confidence. They will be playing their first game against Kings XI Punjab in the North India Derby. If Iyer can manage his troops well in UAE, this could be the year for them like several cricket pundits have predicted. 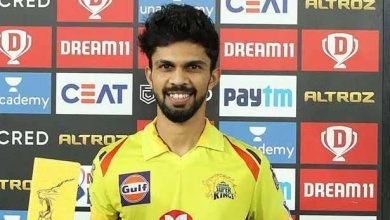 I Am 150 Percent Fully Committed to Playing for South Africa: Kagiso Rabada