Jofra Archer and Steve Smith were involved in one of the most enthralling passage of play on day four of the Lord’s Test. Archer hurled down a barrage of short pitch deliveries at the former Aussie skipper. Smith took some body blows, but the most fatal one was right around his neck. He fell down and was soon surrounded by the English fielders. The physios ran quickly towards Smith to check for concussion.

Later on, a picture went viral of Archer and his teammate, Jos Buttler. Both the players are seen smiling in the photo while the physio was attending Smith. It hasn’t gone down well with the fans and some former cricketers as they questioned the pacer’s spirit towards the opposition. In fact, former Pakistani fast bowler Shoaib Akhtar has slammed Archer for having a laugh whilst Smith was on the ground.

However, some cricketers have come in support of the Barbadian pacer. Former Aussie quick, Mitchell Johnson, according to DNA India said, “For me, I just don’t think he knew how to react at that moment. To judge him without knowing the facts and on limited evidence is pretty poor.”

“Bowling with pace and hostility doesn’t happen without the intent to do so. You need the desire to do it in order to go through all the pain that comes with bowling at extreme speeds,” Johnson further added.

Talking about Smith’s technique and Archer’s short ball approach, the 37-year-old said, “When you’re confronted with someone with the class and control of Smith, sometimes trying to make him feel uncomfortable is the best way to get him out. It’s a tactic, and to accuse someone of not caring about hurting an opponent is low.”

Archer shouldn’t be facing the heat

Along with Johnson, former Australian captain turned commentator, Ian Chappell also believes Jofra Archer shouldn’t be facing the heat from fans. In his column in The Sydney Morning Herald, he wrote, “Anyone who thought Archer was heartless in not immediately checking on Smith after he felled him should think again. But I’ll be really disappointed if you don’t check on the opposition batsman’s health after play.”

Marnus Labuschagne became the first-ever concussion substitute when Steve Smith wasn’t cleared to bat in the second innings. Smith will miss the third test at Leeds starting Thursday. Smith’s absence will boost England’s chances of making a comeback in the series where they are trailing 1-0. England has announced an unchanged twelve for the third test, while Australia has some batting issues to ponder over. 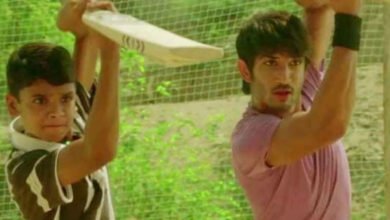 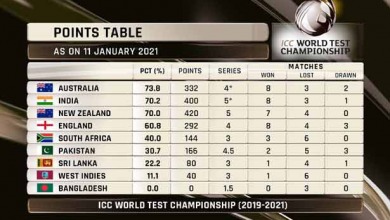 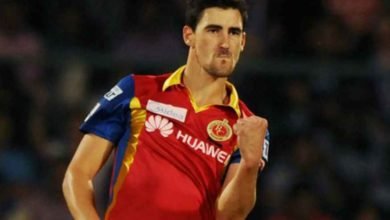