The Marylebone Cricket Club (MCC) has confirmed their squad for next month’s Pakistan tour. The MCC is sending a 12-member squad to Lahore next month to play a series of matches, with its President Kumar Sangakkara leading the side.

The concept of the tour to the country has been a long-stated aim of the MCC World Cricket Committee.

Speaking on the tour, MCC Assistant Secretary (Cricket) John Stephenson said: “We are thrilled to be able to name a strong squad for this tour, which blends youth and experience for a strong side of high quality.”

“We have really appreciated the collaborative approach from the Pakistan Cricket Board (PCB) and the Pakistan Super League, which has enabled us to arrange fixtures against sides preparing for this year’s PSL tournament as well as to secure the services of some of those participating,” he was quoted as saying by the PCB.

MCC’s squad includes experienced all-rounder Ravi Bopara, who switched from Essex to Sussex this winter and has most recently been playing in the Bangladesh Premier League.

?? MCC have today announced their squad to tour Pakistan next month.#MCCcricket | @TheRealPCB

Still a Possibility of IPL 2020 Happening, We Are All Optimistic: Anil Kumble 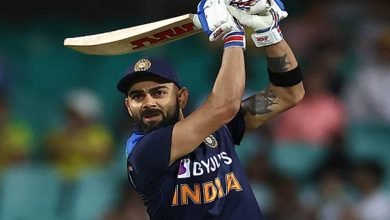 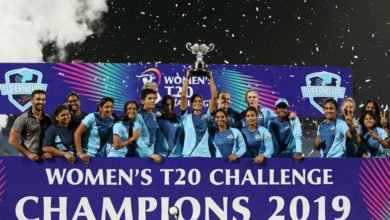 Don’t Think We Are Ready Yet For Women’s IPL: WV Raman 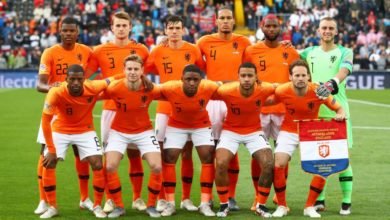