A controversy had erupted in the 6th match of the 2020 edition of the Lanka Premier League (LPL) when Afghanistan’s 21-year-old pacer Naveen-ul-Haq indulged in a verbal spat with Pakistan’s veteran batsman Shahid Afridi and pacer Mohammad Amir. On November 30, Monday Kandy Tuskers were involved in a thrilling encounter against Galle Gladiators at Mahinda Rajapaksa International Stadium. Tuskers had registered a comfortable victory by 25 runs in the high-scoring game.

Winning the toss, Galle Gladiators, led by Shahid Afridi sent Tuskers to bat first. Kandy Tuskers, led by Kusal Perera posted a massive total of 196 on the board in their 20 overs as the wicketkeeper-batsman Brendan Taylor scored a stunning half-century (51* runs off 35 deliveries) along with a knock of 49 runs by Kusal Mendis. Kamindu Mendis also played a cameo of 28 runs off 16 balls to propel the score in the final overs.
In reply, Gladiators had a disastrous start as they lost their three wickets in the powerplay and were reeling at 45/3 in 5.4 overs. The opening batsman Danushka Gunathilaka emerged as a lone warrior for Gladiators as he scored 82 runs off 53 balls. Naveen-ul-Haq bowled the last over of the game while Mohammad Amir and Mohamed Shiraz were the on-crease batsmen.

Spar between Naveen-ul-Haq and Shahid Afridi
As soon as Tuskers registered a win by 25 runs, Naveen and Amir indulged in a heated tussle and were visibly angry at each other. The two whispered some words towards each other and despite the intervention by their teammates, Amir and Naveen weren’t ready to cool down. This was followed by Naveen’s verbal spar with veteran batsman Shahid Afridi.

As the match got over, the Gladiators came out on the field for a handshake with the opposition. But, the Afghanistan pacer was visibly angry and didn’t shy away from revealing his irritation to Afridi who was probably giving a piece of advice to the young gun. However, as Naveen-ul-Haq refused to mellow down, Afridi backed his countrymate Amir and gave an earful to the seamer.

This incident garnered a lot of attention from the viewers and has been trending on social media since Monday. Afghanistan’s Naveen-ul-Haq finally decided to give his reaction to the whole controversy via a Twitter post. Tagging a post by a media handle that was supporting Naveen-ul-Haq in the whole fiasco, the Afghanistan player used the gratitude emoticon.

Will Not Celebrate Eid This Time, Instead Help the Needy: Sarfaraz Khan 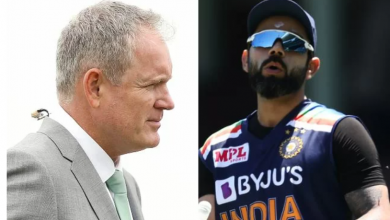 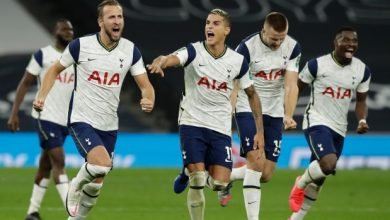 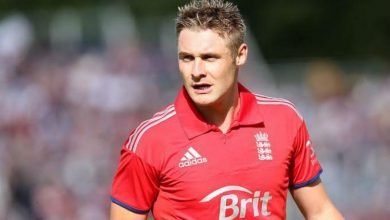 Sachin Tendulkar Called and Asked Me to Play for Mumbai Indians, Thought It Was a Joke: Luke Wright