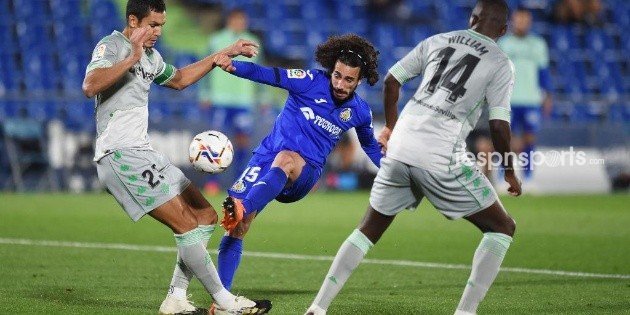 Manuel Pellegrini’s good run with Real Betis has come to an end in the Spanish league.

Betis followed up its loss to Real Madrid with a 3-0 defeat to Getafe on Tuesday, missing a chance to stay at the top of the standings. Betis had opened with two straight wins under Pellegrini, the former Madrid and Manchester City manager.

Getafe jumped to the top with its second win in three matches. Valencia, which defeated Real Sociedad 1-0 earlier on Tuesday, was tied for the lead with Getafe with seven points but has played a game more.

Betis’ loss came with Pellegrini facing a possible ban for complaining about the refereeing after the loss to Madrid, when it relinquished a halftime lead and conceded a late penalty kick.

This time, Betis trailed 3-0 by the break and could never get back into the match.

Angle Rodirguez scored for the hosts in the 13th and 42nd minutes, with Marc Cucurella having doubled the lead in the 39th.

Betis went a man down in the 83rd after Aissa Mandi was sent off.

Getafe’s league opener against Madrid was postponed because of Madrid’s participation in the Champions League.

Madrid goes for its second victory in a row when it hosts winless Valladolid on Wednesday, with Eden Hazard possibly making his season debut after regaining fitness following an injury.

Luis Surez could make his first start for Atltico Madrid after impressing off the bench in the 6-1 win against Granada on Sunday, four days after he joined from Barcelona. Atltico will visit promoted Huesca, which is winless in its return to the first division.

Valencia handed Sociedad its first loss of the season thanks to Maxi Gmezs 75th-minute winner.

Gmez found the net from close range after a cross by Jos Luis Gay in a well-crafted counterattack by the visitors.

Video review disallowed a goal by Sociedad late in stoppage time because of a handball.

Sociedad was looking for its second consecutive victory after opening with a home draw against Real Madrid.

We are happy to have earned the three points in a difficult stadium and in a difficult moment, Valencia coach Javi Gracia said. There was no better time to get this victory.” 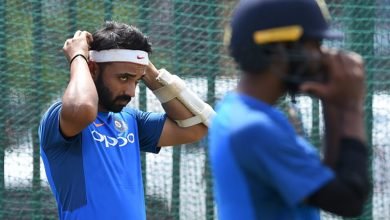 Namaste In, High-fives Out for Post-coronavirus Cricket, Says Ajinkya Rahane 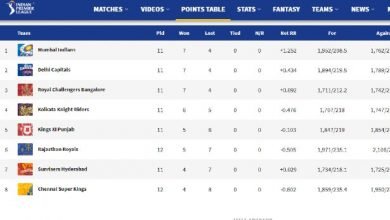 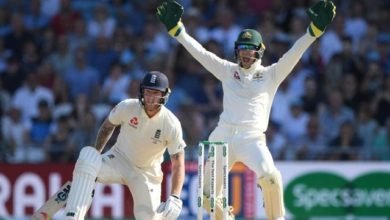 DRS got that completely wrong, says Ben Stokes on his LBW shout off Nathan Lyon 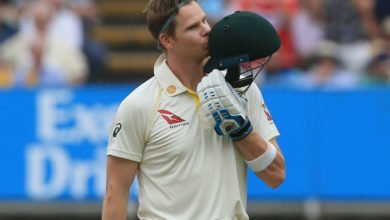