Sri Lankan skipper Dimuth Karunaratne has called for better application from his batsmen in the longer format of the game after New Zealand fought back to level the series in Colombo. Despite the game getting affected by rain, New Zealand found a way to win as Sri Lanka failed to put up a fight with the bat in both the innings of the Test match to lose by an innings and 65 runs.

Even though Karunaratne himself had advocated his batsmen to play with freedom previously, he believes his batsmen lacked patience. “When I say players should be free, I don’t mean that you just hit every ball that you see,” Karunaratne said following the defeat. “It’s about keeping your mind free. If you at any time feel like you should play the reverse-sweep but you stop yourself, your’re restricting yourself. There are times when you can get runs from that shot, and when it’s a safe option. It’s about being relaxed.

“Freedom doesn’t mean swinging at every ball. It’s about playing with confidence. At times I felt our players really lacked patience. A Test is a very valuable thing, and batsmen should know how to play according to the situation. They should know how to handle that freedom.”

The skipper was also critical of the shot selection of some of his batsmen on the final day which he believes played a huge role in the loss. On a wicket that didn’t turn out to be a minefield on the final day, the hosts let themselves down and were reeling at 32/5, adding only 90 more runs to eventually lose. While Lahiru Thirimanne attempted a needless single in the very first over to get himself run out, his opening partner Kusal Perera chased a wide delivery to get caught at slips.

Eventually, had Sri Lanka fared better with the bat in the first innings, a draw would have been the likelier result with the hosts clinching the trophy. While they made only 244, New Zealand made use of the conditions to post 431 on the board, fetching a massive first-innings lead. “It was a pretty good wicket in the first innings, and we didn’t execute our shots very well,” Karunaratne said. “The batsmen probably thought it was going to be a good, flat wicket and so the application wasn’t there. Even me, after getting 60 [65], I played a rash shot [in the first innings]. It was a good wicket and you have to put up a good score on it. The Kiwis batted really well. They put up huge totals and put us under pressure.”

In terms of the bowling performance, Karunaratne was disappointed that his side couldn’t take advantage when they had New Zealand stuttering at 84/3 at one stage. While Colin de Grandhomme’s 77-ball 83 proved to be instrumental in terms of the shift in momentum, Karunaratne believes his bowlers could have fared better to contain the runs. “We got the wickets of the first three batsmen quickly, and I think we thought the other wickets would also come easily,” he observed. “But they batted really well, and the pitch also dried out a bit, and the moisture that was there disappeared. It stopped seaming around. Despite that, I think we could have bowled better, and bowled tighter.

“But on the second day New Zealand bowled really well, drying up the runs by bowling on one side of the pitch. Apart from Suranga Lakmal and Dilruwan Perera our bowlers don’t have much experience, but I think they’ve played enough first-class cricket to stack one side of the field and bowl to that.” 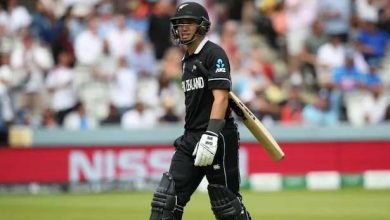 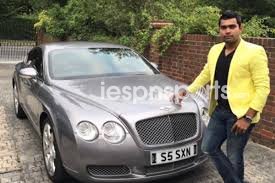 So, Umar Akmal Officially Makes it to the List of Idiots: Ramiz Raja 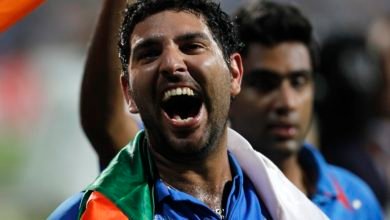 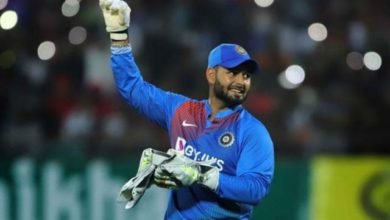 1,310 thoughts on “Karunaratne bemoans lack of application from batsmen”