Victoria’s Jake Fraser-McGurk will lead Australia in the Under-19 World Cup slated to be held from January 17, 2020 in South Africa. The squad will be coached by Chris Rogers and Ryan Harris will be his assistant.

Cricket Australia’s Youth Selection Panel (YSP), along with State Talent Managers, on Friday named a squad following the end of the Under-19 Male National Championships for the World Cup.

Seven of the 15 named in the squad have full or rookie state contracts, while three are currently contracted to clubs in the Big Bash League. Victoria’s Jake Fraser-McGurk and Mackenzie Harvey have rookie and full contracts respectively with the Melbourne Renegades. Fraser-McGurk has enjoyed a taste of Marsh Sheffield Shield and Marsh One-Day Cup cricket with Victoria this season, while Harvey has two List A and 13 BBL matches under his belt.

“We’re pleased to announce a strong 15-player squad for the upcoming 2020 ICC Under-19 Cricket World Cup in South Africa,” Cricket Australia National Talent & Pathway Manager, Graham Manou, said. “Our squad includes players of all disciplines with experience in domestic cricket environments, with some having already made promising starts to their careers at senior level.

Patrick Rowe has been named as the squad’s wicketkeeper-batsman after scoring two centuries at the Under-19 Championships for Victoria Country.

Australia’s World Cup campaign will begin in the Northern Cape city of Kimberley, where they will play three Group B matches against the West Indies (January 18), Nigeria (January 20) and England (January 23).

The top two teams from each of the four groups will progress to the top eight ‘Super League’ to determine the World Cup champions, while the third and fourth placed teams in each group will participate in the Plate League. 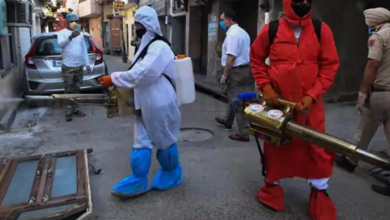 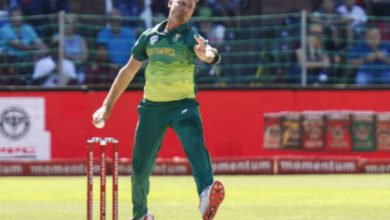 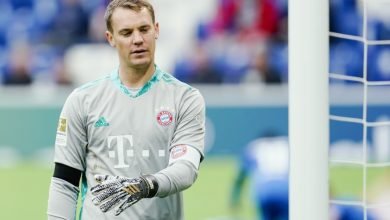 Manuel Neuer Back in Germany Squad for UEFA Nations League 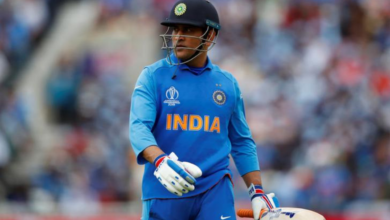 Potential National Selectors Asked How They Would Deal with MS Dhoni’s Future: Report