Former Australian Test captain Allan Border isn’t happy with the prioritization of the franchise leagues like the Indian Premier League (IPL) over the ICC T20 World Cup. Border also opined on the advantage Australia has over India in the upcoming Test series in the absence of Indian skipper Virat Kohli for the last three Test matches.

Speaking about franchise cricket, Allan emphasized that the home boards should stop sending their players to tournaments like IPL as it is taking precedence over ICC tournaments. He also feels that such tournaments are just for making money.

“I’m not happy with that. The world game should take precedence over local competition. So, the World T20, if that can’t go ahead, I don’t think the IPL can go ahead. I would question that decision, it’s just a money grab, isn’t it, that one?” Border told ABC.

“The World T20 should take precedence, for sure. The home boards should stop their players going to the IPL if that’s the case,” he added.

I think that is a big ‘out’ for India: Allan Border on Kohli’s absence for the last three Tests
The 65-year-old, who represented Australia in 156 Test matches aggregating 11,176 runs at an average of 50.6, spoke highly of the Indian skipper Virat Kohli and feels that Kohli and countries like India, England, and Australia have the responsibility of keeping the Test cricket alive amidst the threat of franchise tournaments.

“He [Kohli] is an antagonist and plays aggressively. It is up to players like Kohli and teams like India, England and Australia to keep Test cricket alive from the growing threat of franchise cricket,” Border said.

The Indian skipper will be traveling back to India after participating in the first Test match, starting from December 17 in Adelaide, to be with his wife Anushka Sharma at the time of the birth of his first child. Speaking about the same, Allan jokingly added that he was hoping that the baby would be born in Australia so that they can claim him/her as an Australian citizen.

“We were hoping his baby would be born in Australia so that we can claim him or her to be an Australian!,” quipped the former Australian test captain. 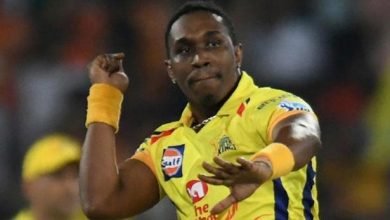 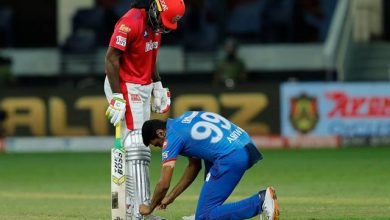 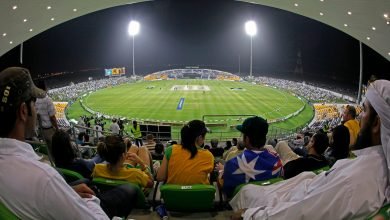 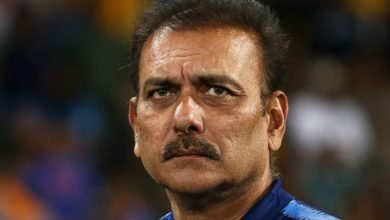