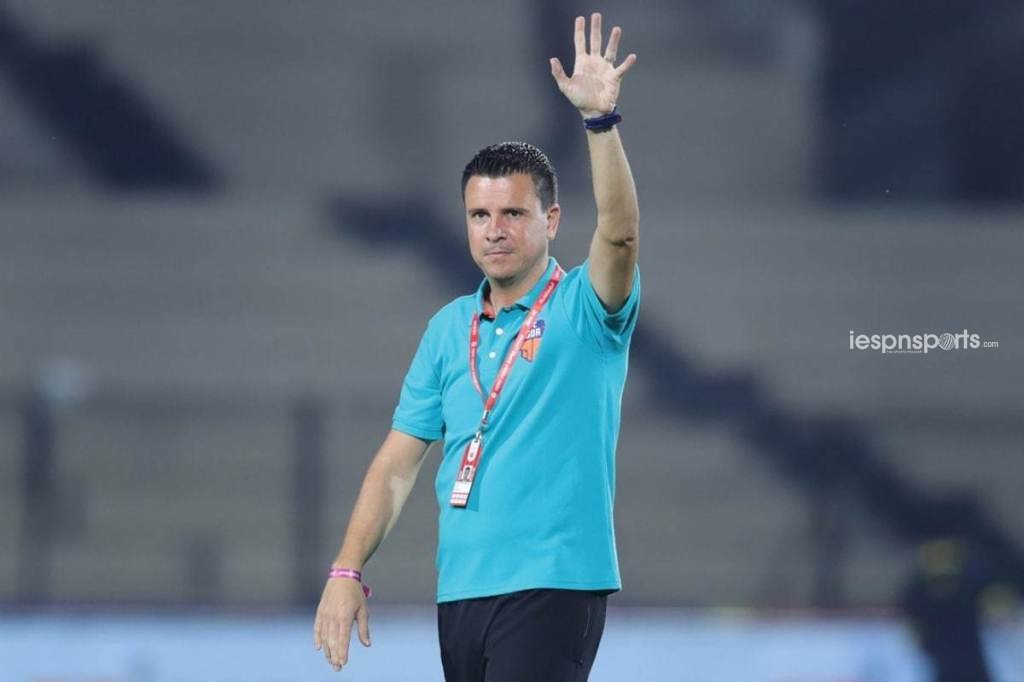 Indian Super League (ISL) side Mumbai City FC announced the appointment of Sergio Lobera as head coach ahead of the 2020-21 season.

Lobera has a wealth of coaching experience in leagues around the world in a career spanning almost 25 years, with the Spaniard managing clubs in Spain, Morocco and in India and also having a spell as assistant manager of FC Barcelona in 2012.

“I am absolutely delighted to join Mumbai City FC. I have enjoyed my time in the ISL so far, but for me there is still much to be achieved and I believe we will have the players, partners and management to be very competitive next season. I think the Islanders have huge potential and I’m looking forward to working with the players as soon as possible.” Sergio Lobera after his appointment.

“The opportunity to work with Mumbai City FC and City Football Group in the next chapter of my career was also a big attraction of the role and I am impressed by the infrastructure, connectivity and thinking that goes across all of their clubs around the world,” he added.

“We are thrilled to welcome Sergio to Mumbai. He is fantastic coach with a winning pedigree and we are confident that he has all the skills and qualities to take this team to the next level. He has already shown that he has what it takes to win the Super Cup and his winning mentality will help us to compete at the very top,” said Bimal Parekh, co-owner of MCFC. 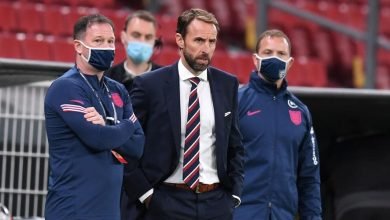 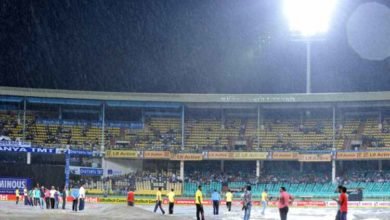 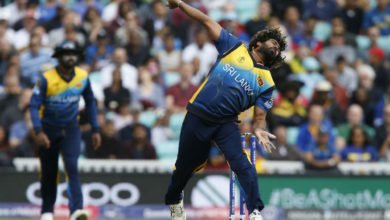