Delhi Capitals (DC), led by Shreyas Iyer, have been a force to reckon with this year. With a whopping seven victories in nine league clashes, they comfortably sit at the top of the table. However, coming in the middle of the tournament, the Delhi-based franchise received two massive blows when their in-form spinner Amit Mishra and pacer Ishant Sharma were ruled out of the tournament.

Adding to the misery, their hard-hitting wicketkeeper-batsman Rishabh Pant also suffered a grade 1 hamstring strain and has missed a few matches. Pant was diagnosed with this injury during the match against Rajasthan Royals and it doesn’t look pretty serious as of now. The Delhi management had conveyed the same to the Board of Control for Cricket in India (BCCI). Furthermore, Rishabh Pant’s exclusion has made Shimron Hetmyer sit out.

Rishabh Pant’s hilarious moment with Ricky Ponting
Despite being injury-marred, the Capitals have done exceeding well in the league and the same can be reflected by the atmosphere of the dug-out. While DC were chasing the target of 180 runs posted against CSK on Saturday, the head coach Ricky Ponting was interacting with the commentators.

Shikhar Dhawan shines in DC’s yet another victory
As far as the match is concerned, winning the toss, MS Dhoni elected to bat first and CSK racked up a score of 179 on the board. It was a combined effort as Faf du Plessis scored another half-century (58 off 47) and stitched a partnership with Shane Watson who went back to the pavilion after a knock of 36 off 28.

Ambati Rayudu also played a quickfire innings of not out 45 off 25 deliveries while Ravindra Jadeja played a sensational cameo of 33 not out off 13 balls, to take their team towards a respectable total. However, all those efforts went in vain as Shikhar Dhawan played his best knock of the IPL slamming his maiden century of the cash-rich league. The game went into the last over but the Capitals were always in control of the chase and got over the line with two balls to spare. 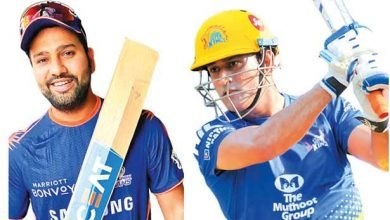 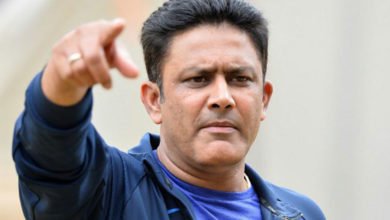 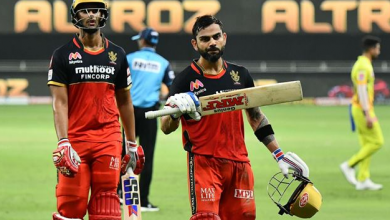